Why QPR signing Tony Leistner is an excellent piece of business

After losing Nedum Onuoha and Jack Robinson this summer, QPR were in the market for defensive reinforcements. The London side have now landed Leistner, who is expected to slot straight into McClaren’s starting XI.

Tall, strong and physical, Leistner is tailor-made for Championship football. The 6ft 3in defender will hardly have any problems in adapting to the demands of the English second-tier. But he isn’t just a no-nonsense defender; Leistner is quick and comfortable playing out from the back. 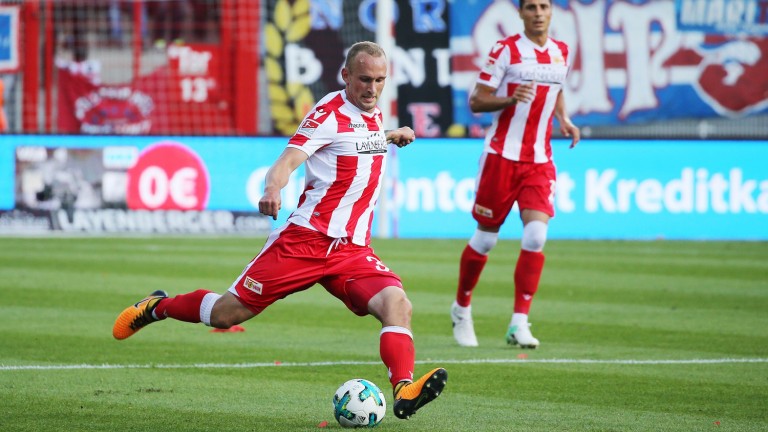 His passing is crisp and he is not afraid to maraud with the ball from defence, something which demonstrates calmness with the ball at his feet.

Leistner has solid experience of playing in Germany and would certainly add a solid presence to QPR’s backline as McClaren will be aiming to arrest the defence which leaked goals at an alarming rate.

Last season, Leistner was an ever-present figure in the Union Berlin side, making 29 league appearances and scoring a goal. Berlin were unlucky to miss out on promotion to the Bundesliga but the 27-year-old mightily impressed with his calm and composed performances in defence.

Another important feature of Leistner’s game is his versatility to play anywhere across the backline, including the defensive midfield role. Due to his flexibility, he was considered as one of the best defenders in Bundesliga two. 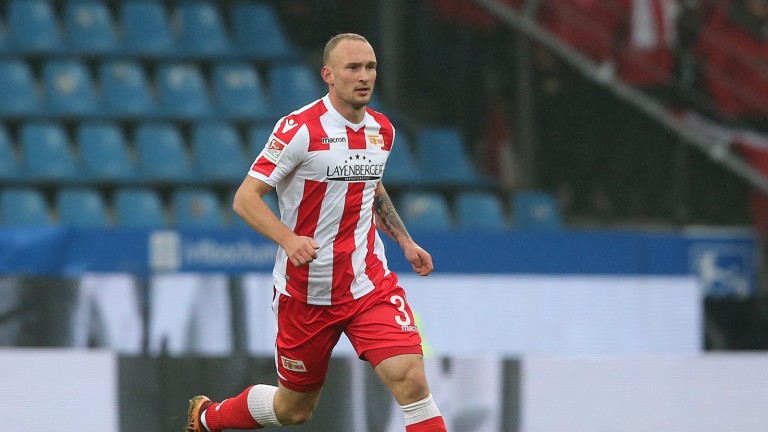 The departure of Onuoha, Robinson and James Perch has created a hole in QPR’s defence. The addition of Leistner would fill that void and add a much-needed feistiness.  A whopping 70 goals were conceded last season and McClaren will hope the presence of the towering Leistner could solve his defensive woes next season.

Due to his physicality and ball-playing abilities, Leistner would be an excellent replacement for Onuoha. The fact that he has joined on a free transfer just made him even more perfect for QPR considering their tight budget. Also, the German’s top experience and pedigree would benefit the Londoners, who finished 16th last season.

And if QPR are to improve next season, they would need Leistner to settle down quickly. He is an ideal fit for the Championship and his presence should help Grant Hall ease back into the team.

All in all, QPR have hit gold with the signature of Leistner.