Neymar left Barcelona for Paris Saint-Germain in a world record £200m deal last summer but the Brazilian is reportedly unhappy at the French capital and a return to La Liga looks highly possible.

Real Madrid appears to be the ideal destination and while it won’t be easy to make the deal happen, the defending European champions will surely give their best.

Neymar is one of the world’s best players, currently plying his trade at PSG and Real Madrid president Florentino Perez always wants the very best players in the Spanish capital. 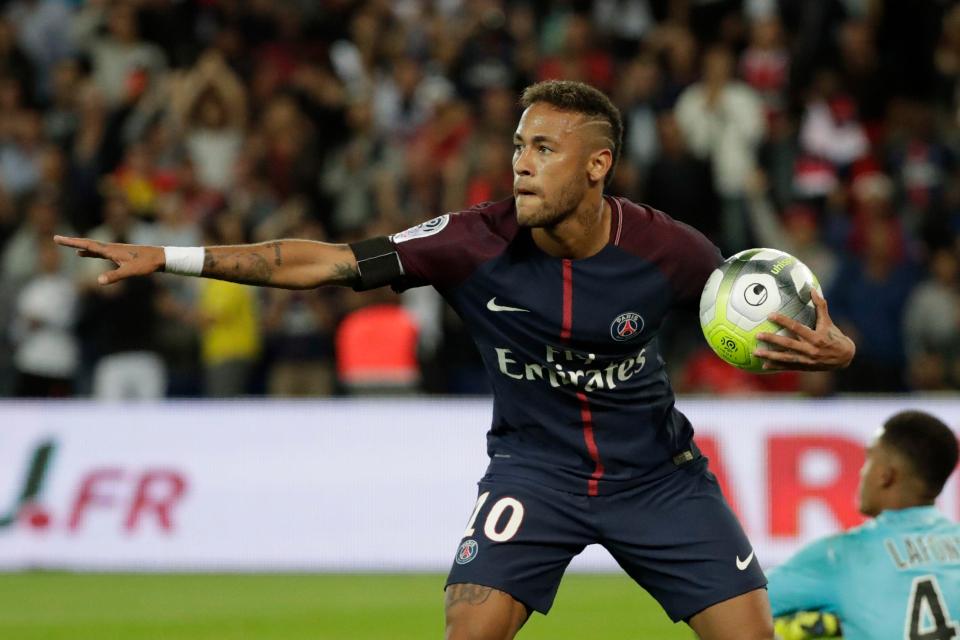 The Brazilian star would walk straight into Zinedine Zidane’s starting XI. He would immediately help Real’s offensive line with his dynamism and flair. The arrival of Neymar would have a telling effect and would most notably land a sucker punch on Barcelona.

No matter how hard PSG stay in this transfer saga, at one point, they will have to bog down and let the former Barcelona man leave the club.

However, PSG can do a lot more than just allow Neymar leave for Real in summer after just one season. They spent £200m to sign him for Barcelona and should not buckle down so easily.

Instead of directly selling their star to Real, the French giants must demand either Gareth Bale or Marco Asensio in return.

Gareth Bale, who was signed by Real for a then world-record fee of £85m, has been plagued by calf problems this year but yet he has managed to score 15 goals in the La Liga. It is sad to see a player who was destined for bigger things suffer so many injury problems.

The injury problems have indeed halted Bale’s progress at Real and finding first-team opportunities tough to come by this season, the Welsh wizard would do well to leave Bernabeu.

The same cannot be said of Marco Asensio, who after a bright start to the season, faded significantly. Asensio, who has a whopping release clause of £442m, is deemed as one of the sought-after young talents but has struggled to force his way into Zidane’s plans.

Blessed with pace and trickery, the young Spaniard needs to play regularly in order to reach the top of his game.

While both Bale and Asensio are not regular starters at Real, PSG must insist that Madrid send either one of them to the French capital as a part of the Neymar transfer. To make room for Neymar, sacrificing either Bale or Asensio makes sense for Real.