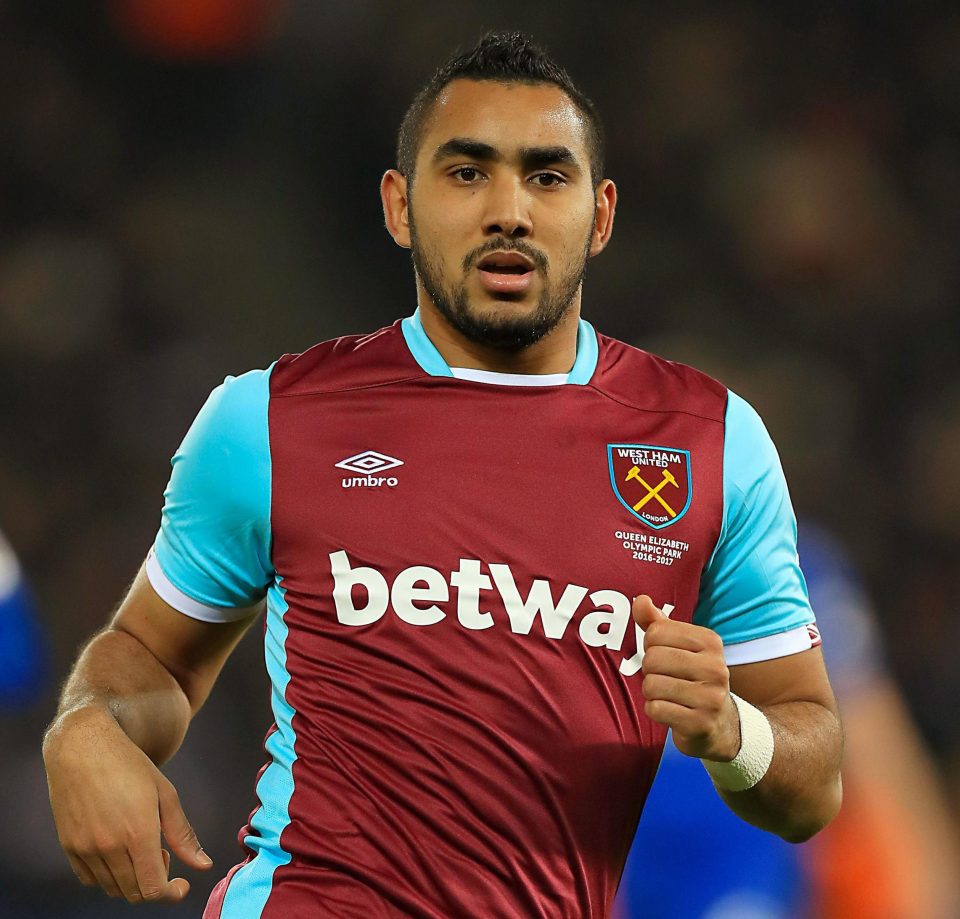 The transfer window is right upon us so it is the time for all those contending sides to look for the best talents in the world in order to face the second half of the season.

It wouldn’t be a surprise if most of the contenders try to make a big move and take some talented players who seem way too good for their current teams, as this will offer the lad a perfect platform to showcase his skills.

We all know you can’t win a title without a sustainable depth in your ranks, as the second leg of the season is way more difficult than the first months of the competition. It all comes down to the rustiness, tiredness, and suspensions during crucial stretches of the season, and you need other players to respond when they’re asked to.

However, signing just because of it would also be a massive mistake from the teams, as you need to pursue players that actually fit your scheme and strategy, and bringing guys just because they’re really good without having a clue of where and how to use them, would just wind up hurting every party involved in the deal.

A guy who has been reportedly on Antonio Conte’s radar since the start of the transfer window is West Ham’s standout Dimitri Payet, and even if those rumours were dismissed at the start of the season, it seems like the Frenchman is catching the eye of the Blues once again and they will be very aggressive to acquire his services this time around. 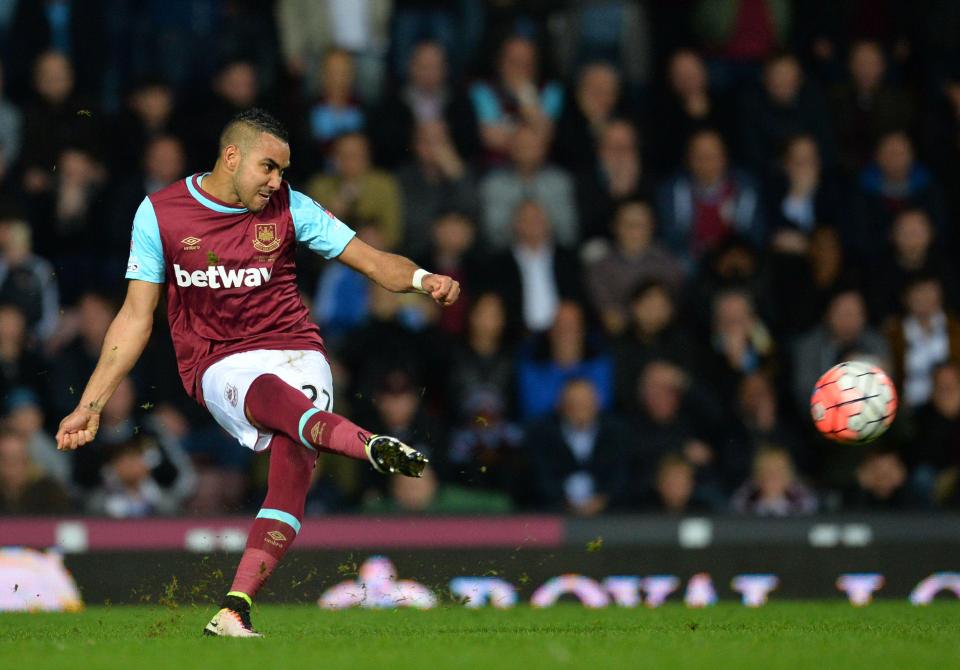 Even if we all know what Payet is capable of and what he has shown during his West Ham stint, it is a fact that he’s really way too good for an under performing Hammers team. On the other hand, we can’t help but to think that this move to Stamford Bridge is a total nonsense.

The Frenchman is at the wrong end of his career right now and on the long run for a Chelsea team that’s looking to get younger it just doesn’t fit Antonio Conte’s scheme whatsoever.

The Blues play 3-4- 3 scheme that doesn’t feature an old school attacking midfielder, so Payet would have to play near the sidelines or as a central midfielder, where Fabregas and Matic ply their nails. Nevertheless, the flanks are already pretty crowded with Marcos Alonso, Pedro, Willian, Eden Hazard and Victor Moses all thriving in the squad. So even if Payet would be an upgrade over some of them, it wouldn’t make a lot of sense to bench them in favour of the Frenchman.

Payet’s an outstanding player and he should leave West Ham whenever he gets the chance to, but that doesn’t mean he has to rush that move to the first big suitor that makes a bid for him. He could have a starring role and actually contribute for at least half a dozen of good clubs.