According to a report in BBC, Celtic winger James Forrest has confirmed that he is close to signing a new deal with the club having made a fantastic start to the season.

The Scotland international, who has been at the club since the age of nine, already has a contract till the summer of 2022, but the club is trying to secure his long-term future.

With four goals and six assists in 10 league games this season, Forrest has been on top form for the league leaders.

Here’s why it is a no-brainer decision from Celtic to offer him a new deal and for the player to accept it sooner rather than later:

James Forrest is a quality forward line player, who generally operates as a right-winger, but is capable of playing on the other side, as a support striker or as a false nine.

His record of 82 goals and 81 assists in 369 appearances in all competitions for the Hoops is staggering, to say the least. He has represented Scotland 32 times, scoring five goals. 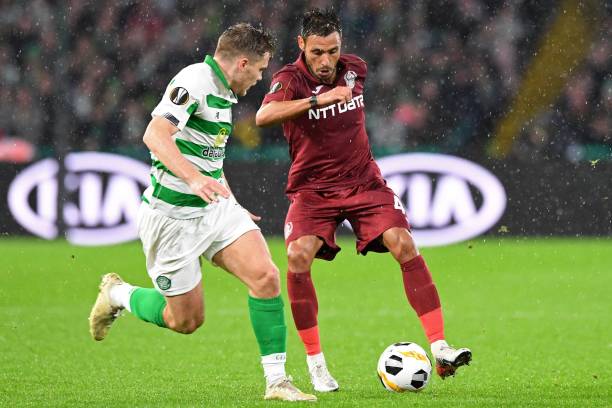 In terms of his attributes, the 28-year-old possesses good pace to hurt the opposition defences with runs in behind. He is a natural finisher in the final third, tends to make the right decisions and works hard off the ball to help the team win it back.

Celtic are right in looking to secure the long-term future of the player. He has been there from the past 19 years and knows the system inside out.

Therefore, while this is a good move by the club to offer him a new deal, it is good for James Forrest to accept it.

He is a regular starter in this team and continuously develops as a player, which is what every professional footballer wants.