With just over half the season gone, Norwich City sit somewhat surprisingly in one of the two automatic promotion places, two points behind league-leaders Leeds United. They have bounced back from a slow start that had once left manager Daniel Farke in big trouble.

Farke has done an excellent job in putting together an exciting attacking unit at Carrow Road, with summer signings Emi Buendia, Moritz Leitner and Teemu Pukki joining Onel Hernandez and Marco Stiepermann to breathe new life into the club.

With the January transfer window now in full swing, however, Farke and the Norwich board should try beefing up the squad by making new additions that could make a difference in the second half of the season.

The winter transfer window will play a crucial role for every single club in the Championship and the Canaries must try utilising it as much as they can to provide themselves with a push in their promotion hopes. 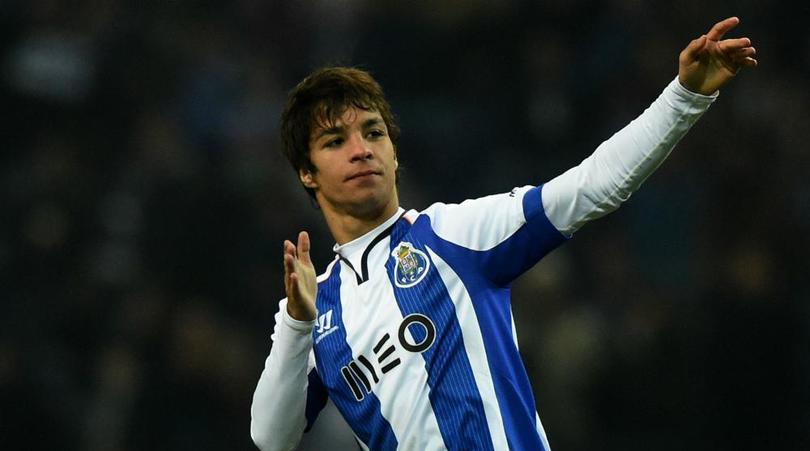 A central midfielder has to be high up on Farke’s wishlist with Moritz Leitner still set to be missing for a while. Alex Tettey and Tom Trybull have done well but there is a glaring lack of depth in the midfield ranks. That said, the Canaries must make a move for FC Porto star Oliver Torres.

Once regarded as one of Spain’s top talents, Oliver Torres managed just 19 league games as FC Porto won the title last season. This season, however, the 24-year-old has played 12 times in the league so far but is yet to contribute with a single goal or assist. But that shouldn’t question the quality the Spaniard possesses.

In Oliver Torres, Norwich would get a technically-gifted midfielder who is a classy operator of the ball with great passing range and vision. He can play in central midfield or as a No.10 but he is most suited to playing in the double-pivot and dictating the tempo of games.

The Spaniard is quite smart with his footwork and can make some lung-bursting runs behind the opposition defence to make space and create opportunities for his teammates. 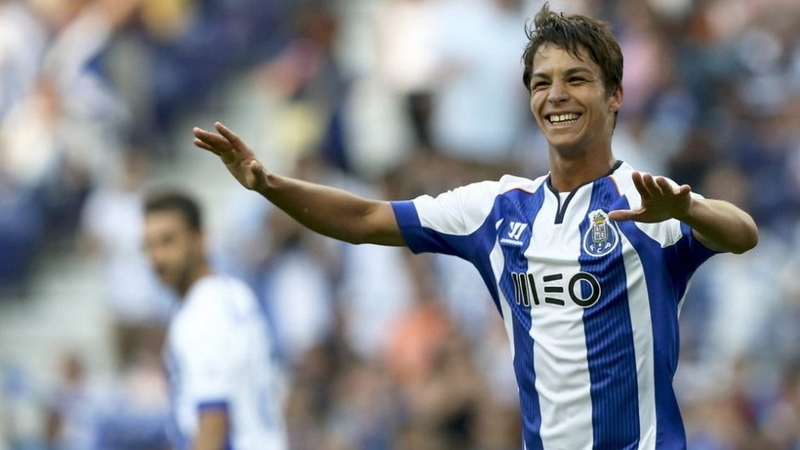 The 24-year-old is also blessed with a solid engine and can distribute the ball with accuracy. However, Oliver Torres still needs to work on his upper body to develop the strength required to stand the test of Championship football.

The former Atletico Madrid star has all the attributes to test himself in English football. Torres has incredible potential which is why Porto could ask a lot of money to part ways with their prized asset in January.

Read more: Farke signing this hard-working 26-year-old would give Norwich some much-needed push in the second half of the season

But that shouldn’t bother Norwich as they have enough financial muscle to test Porto’s resolve this month.