Norwich have confirmed their first signing of the 2018/19 season. Getafe playmaker Emiliano Buendia has officially joined the Canaries on a four-year-deal. The transfer seems like a major coup for the club and could turn out to be a great piece of business for Norwich.

Born in Argentina, Buendia is a 21-year-old attacking midfielder. He joined the Real Madrid youth academy at the age of 13, before moving to Getafe. After a delightful 2014/15 campaign for their Reserve squad, he was promoted to the first-team.

Due to his age and lack of experience, he couldn’t become a first-team regular straight away and was subsequently loaned out to Segunda Division side Cultural Leonesa.

The Leon outfit was unlucky to be relegated on goal difference last season, but Buendia made an excellent impression. He took part in 40 games, scoring 6 goals and providing 13 assists along the way. Only two players in the entire league managed more assists than him.

Emi, as he’s commonly known, has been the object of interest for English clubs over the last year. In January, Leeds United were looking into the possibility of signing him but for various reasons, the move did not materialize. However, the player has managed to make it into the Championship by joining Norwich, who will be hoping for some excellent displays from the Argentina U20 star.

There’s notable excitement among the Carrow Road faithful because Buendia can play both as a winger and a classic No.10. It remains to be seen where Daniel Farke will play him next season but common sense suggests he should play behind the striker in a 4-2-3-1 formation. 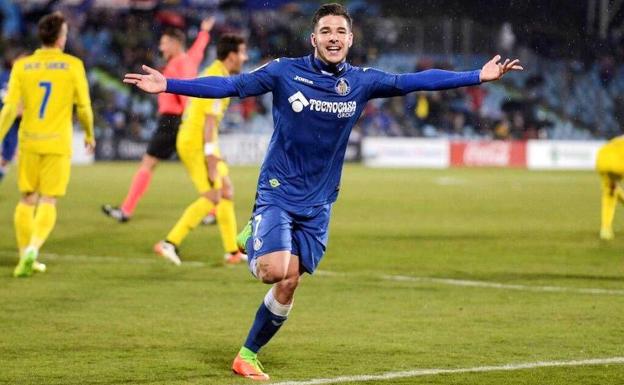 After Alex Pritchard’s departure, Norwich visibly struggled and won just 6 out of 21 games in the Championship. And now that Wes Hoolahan has been released, the Yellows were in desperate need of a new playmaker.

It remains to be seen whether this deal will turn out to be successful. But the stage is set for some positive showings from the Canaries in the seasons to come. And Emi Buendia could be the player to help Norwich move back into the Premier League.