Newcastle United are reportedly keen on completing a sensational double swoop for Viktoria Plzen striker Michael Krmencik and Sparta Prague goalkeeper Martin Dubravka before the ongoing transfer window comes to an end. The Magpies have completed a loan deal for Chelsea starlet Kenedy but it is no secret that he needs to bolster his forces further in order to ensure they can finish on a strong note.

Currently sitting in 15th place in the points table, Newcastle are merely one point clear of the relegation zone. Their recent couple of displays have been hardly been encouraging and they seem like a shadow of their former selves. When the season commenced, the Magpies were expected to achieve a top-six finish but at present, it seems like they must focus mainly on preserving their top-flight status. More than anything else, they have struggled to score goals and to that extent, signing a player like Krmencik does seem like a step in the right direction.

The 24-year-old striker has smashed 16 goals in 20 games for Plzen and has been quite impressive even while on international duty. The opportunity to play in the Premier League is likely to come as a major opportunity for the promising forward and he could be the ideal solution to address Newcastle’s problems in front of the goal. The likes of Dwight Gayle, Joselu and Ayoze Perez have been quite poor and their performances have only worsened.

Hence, Newcastle cannot hope to continue with them and survive in the top-flight, thus creating a requirement for a proven hitman like Krmencik. 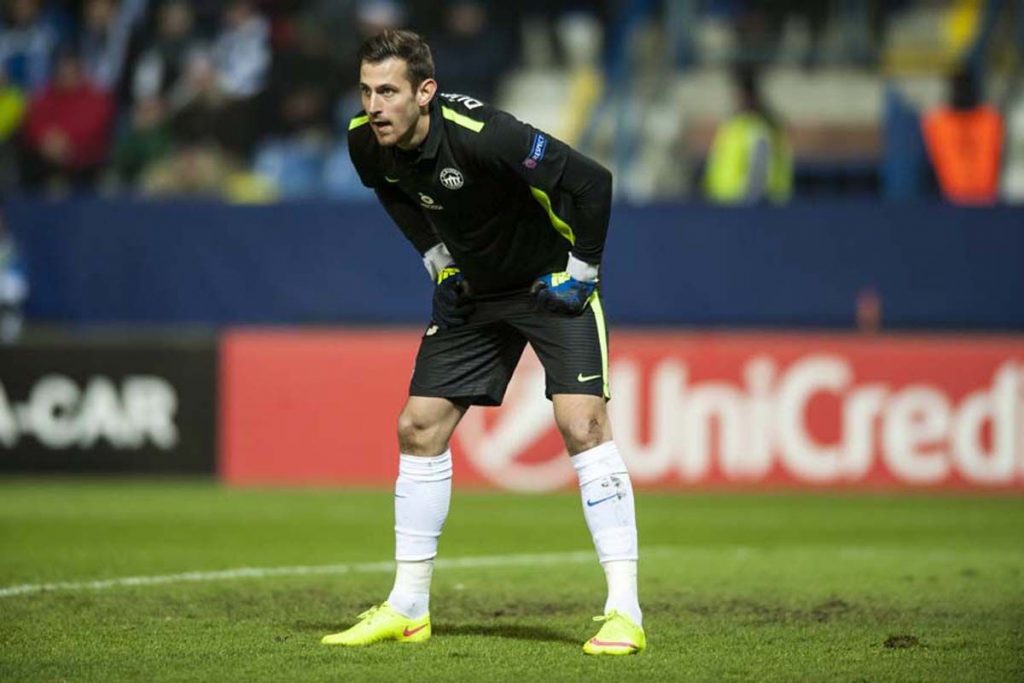 Meanwhile, Dubravka is being targetted to man the goal for the Magpies. Rob Elliot was quite effective at doing that job but ever since he succumbed to an injury, Karl Darlow has struggled to keep troubles at bay. He was particularly weak in Newcastle’s recent loss to Chelsea in the FA Cup, thus creating scope for the 29-year-old Dubravka to consider joining Newcastle.

Elliot will be out for some more time and it could be a while before he returns to match fitness. With Darlow’s underwhelming performances and Newcastle’s lack of depth in that area, it does make sense for the manager to pursue the shot-stopper.

However, he joined Sparta only last summer and Benitez might have to put in some extra effort to lure him to St. James’ Park before deadline day. That said, if he can complete either of these signings, there is no doubt that Newcastle will benefit. A striker is definitely the need of the hour and one cannot blame the manager if he prioritises Krmencik’s deal over that of Dubravka.