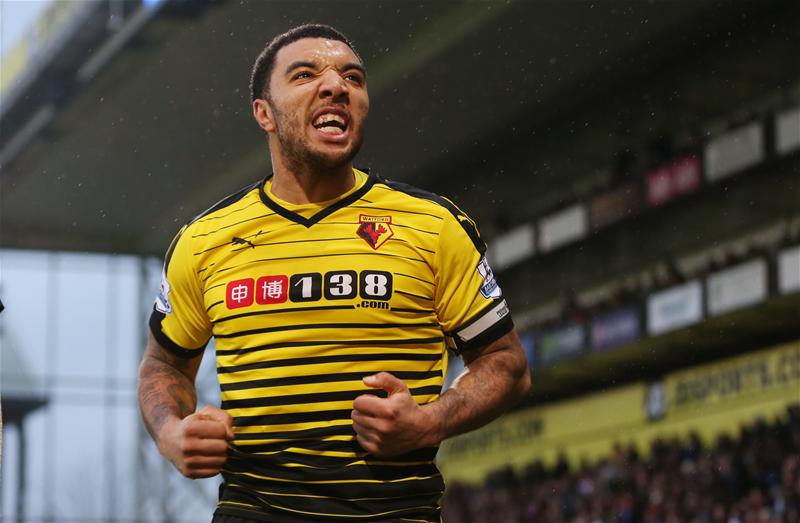 Newcastle United are reportedly interested in a January move for Watford striker Troy Deeney. There is no doubt that the Magpies’ attack has faltered quite a lot this season.

They started off on a strong note once the season commenced but as time wore on, Rafa Benitez found his squad increasingly short of quality attacking options. As a result, their goals dried up and they have managed to score just 20 in 22 Premier League appearances so far.

When the season began, the Magpies were touted as one of the contenders for a top-six finish but they have struggled quite a bit and are gracing the 13th spot now. However, a chunk of the season is ahead of us and the Toons have plenty of time to rectify their mistakes but for that to happen, they will need to sign a proven goalscorer this January but does Deeney really represent a good choice?

One look at his stats for the current season seems to suggest otherwise. In 13 league appearances, Deeney has managed to score two goals and provide one assist while picking up a red card. This does paint a rather worrisome picture for a club that is already struggling in the goalscoring department. 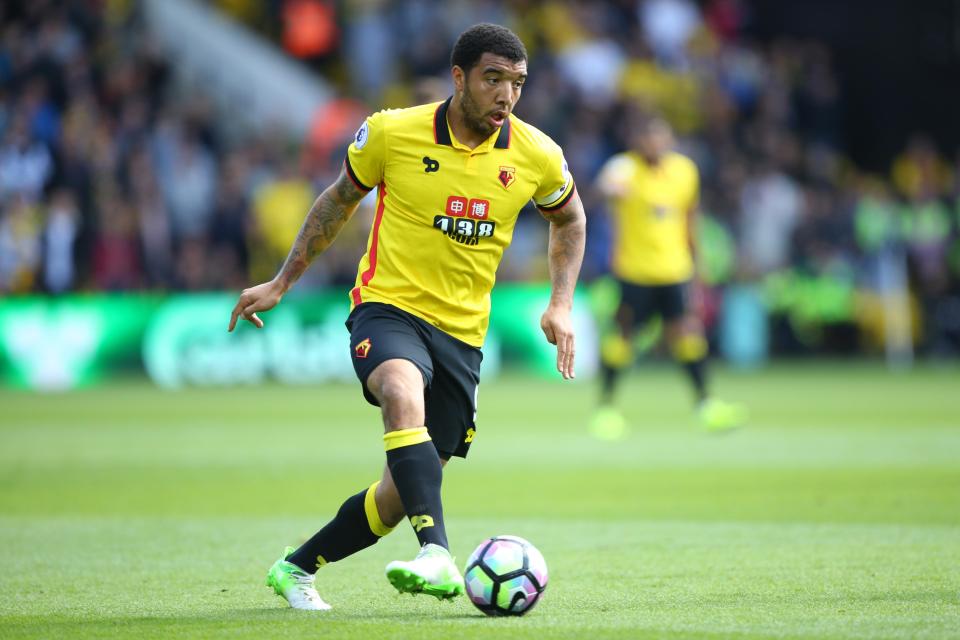 It is, however, understandable as to why Benitez is targetting him. After all, he might seem like a relatively easy acquisition with a big question mark looming over his future with the Hertfordshire club.

However, given the situation, Newcastle need to aim higher. Deeney is on the verge of turning 30 and will definitely not have much years of top-class football left to offer. Had he boasted a good goalscoring record, he could have been viewed as a short-term option but even on that front, Deeney is not the right choice.

In fact, Aleksandar Mitrovic has played only 89 minutes for the Magpies this season and has managed to score a solitary goal as well, thus raising a lot of concern over Deeney’s capabilities.

Benitez can most certainly try to target a player that can truly help boost their attack. He already has a number of forwards struggling to score goals and adding Deeney to that lot will only amplify his problems further.

To be very honest, the kind of potential Newcastle displayed in the earlier games was truly remarkable and signing a quality striker can help them regain a spot in the top ten at least. Hence, the Tyneside club is likely to be better off by steering clear of the Watford man and focusing their attention elsewhere.