According to a report from the Argus, Jurgen Locadia is looking to leave Brighton in January after speaking out about his lack of opportunities since joining the club.

The Dutch forward joined Brighton from PSV Eindhoven earlier in January but having scored just two goals since then, he has barely seen any game time this season.

Now, after seeing fellow striker Glenn Murray enjoy a brilliant start to the season, Jurgen Locadia finds himself down the pecking order under manager Chris Hughton.

Having only started one game in the Premier League this season, he should look to leave the Seagulls in January for playing regularly. Keeping that in mind, Newcastle United must make a move for Jurgen Locadia.

The Magpies have not enjoyed a great start to the 2018/19 Premier League campaign. Newcastle United manager Rafael Benitez had the very little backing of the board’s financial resources in the summer and he failed to invest a lot of money to land some big names.

And a lack of investment during the summer has resulted in a slow start for Newcastle, leaving them in a danger of getting relegated.

To put things into perspective, Benitez needs to persuade the Newcastle board to spend heavily in the winter transfer window to strengthen the current squad.

Quite clearly, the Magpies are in need of reinforcements and Benitez must prioritise bolstering his attacking options. And the Spanish tactician would do a good job if he manages to land Jurgen Locadia.

After showing some exceptional goalscoring ability during his time at PSV Eindhoven, Locadia has failed to light up the Premier League. Truth be told, he hasn’t been given a regular run of games by Hughton but at Newcastle, the Dutchman would get exactly what he desperately craves for.

The technically-gifted and tactically versatile Locadia is an out-and-out centre-forward by trade but is also capable of operating on either flank. Blessed with immense pace and power, Locadia likes to take on defenders and is a difficult player to mark due to his intelligent movement. 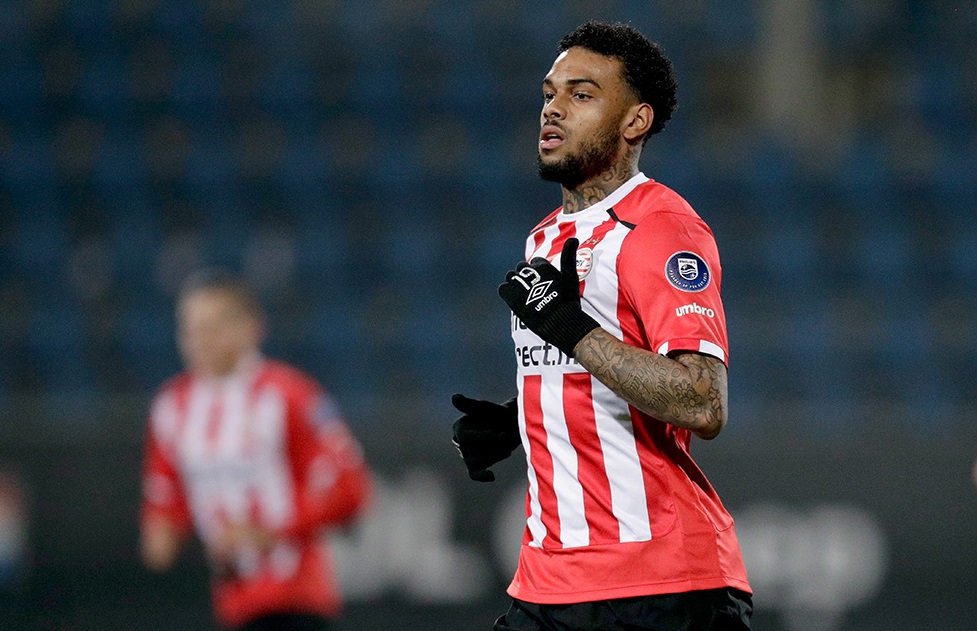 A fantastic dribbler, the 25-year-old uses his vision to set his teammates into free spaces with incisive passes in the final third. The Dutchman is a calm and composed finisher in front of the goal, which makes him a potent threat in the attacking third.

Read more: Go for it Rafa – Newcastle signing this West Brom veteran would help them survive in the PL

Newcastle need another striker to ease the burden on Salomon Rondon and Locadia fits the bill perfectly at Tyneside. Although Locadia has struggled to make an impact in the limited chances he’s got at the Amex this season, there is no reason to suggest that he would not be a success at Newcastle.