According to reports, Chelsea are interested in signing Newcastle United star Jamaal Lascelles in the summer transfer window.

During his time at St. James’ Park, Lascelles has grown into an impressive centre-back after being acquired from Nottingham Forest in 2014. The 25-year-old captained the Magpies to a surprise top-10 finish this season.

Lascelles’ meteoric rise in the last couple of years has seen him attract a lot of attention from Premier League clubs, including Chelsea, who are determined to bolster their defensive options before the start of the new season.

The Blues have had a mixed season, with Antonio Conte’s men failing to challenge Manchester City for the title. They ended the season placed 5th in the table and will miss Champions League football next term.

It was Conte’s defensive organisation and tactical masterclass that won Chelsea the title last season. His team were very well drilled in defence and looked dangerous in the attack too. However, not on a single factor from the title-winning campaign was on display as Conte’s men struggled to make a mark this term.

Going by this season’s performances, it is easy to understand that Chelsea are in dire need of defensive recruitments in the summer. Gary Cahill, who failed to lead the team by example, is 32 years old, while the 31-year-old David Luiz remained on the sidelines for most parts of the campaign due to injury problems.

Antonio Rudiger came to Stamford Bridge amidst a lot of fanfare but the German endured a hit and miss debut season in England.

While Cesar Azpilicueta and Andreas Christensen did well, the Blues must sign a defender and Newcastle’s Jamaal Lascelles could be an ideal addition. 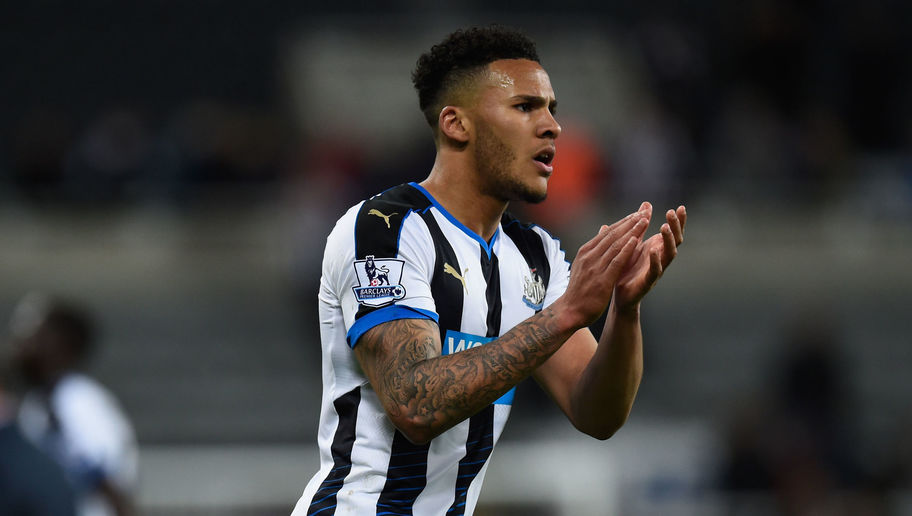 Strong in the air and robust in challenges, the 25-year-old has emerged as one of the best young English defenders in the top flight. He was one of the chief reasons why the Magpies achieved a top-10 finish.

Chelsea’s interest in Lascelles is understandable and it would be difficult for Rafael Benitez to stop his skipper from leaving if they come up with an eye-catching offer. Lascelles’ departure from St.James’ Park is inevitable and if he decides to join Chelsea in the summer, the Magpies must demand Ross Barkley, who joined Chelsea in January for £15m.

Barkley made just his second Premier League appearance for the Blues in the Newcastle United defeat last weekend. The 24-year-old joined from Everton in January and since then, he has been on the periphery of action, with a serious hamstring injury hampering his progress.

The midfielder was a shadow of himself this past season with him displaying nothing in the 3-0 defeat at Newcastle.

It is sad to see Barkley, the attacking midfielder who was once considered to be one of the exciting English talents, struggle. Although he remains a good talent, his performance last weekend was forgettable.

Rafael Benitez is highly unlikely to sell Lascelles in the summer but even if he eventually becomes ready to let the defender join Chelsea, Newcastle must simply demand Barkley in return.

Even though Barkley has struggled to mark at Stamford Bridge, there is no denying his talent as he would be a wonderful addition to Newcastle’s ranks.