Newcastle United would be the right option for Miguel Almiron

Newcastle United are going to have to spend more if they are to establish themselves as a firm top-ten side in the Premier League next season. Rafa Benitez has been working on a strict budget, with the club unable to finance a number of his key transfers.

The Magpies enjoyed a good return to the Premier League last season and ended their season on a high with a 3-0 win against Chelsea at St. James’ Park.

But the club are going to have to make new signings to bolster the squad. They have been linked with MLS outfit Atlanta United midfielder Miguel Almiron. Newcastle United are reportedly interested in signing the Paraguayan, who has been impressive for the American club over the previous season.

He was a very influential player for the club as he helped Atlanta United top the MLS’ Eastern Conference. Atlanta United are reportedly holding out for £10million for the player. 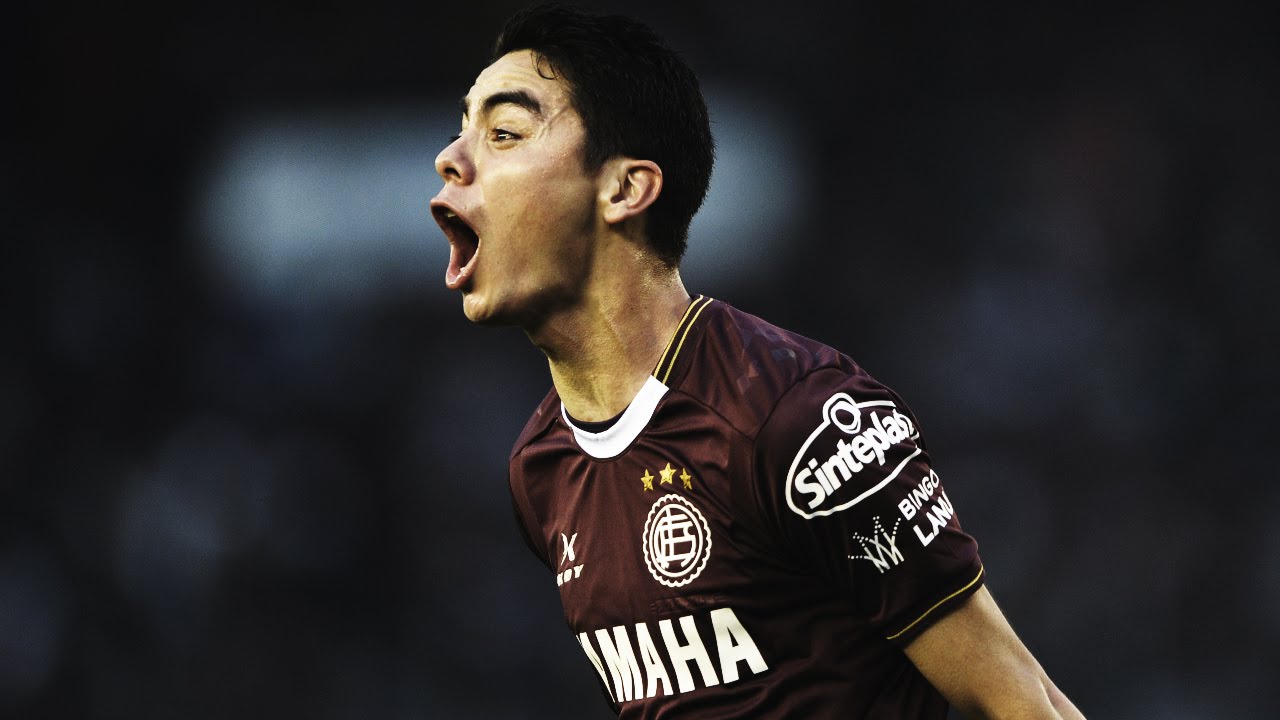 The MLS club signed the player from Argentine outfit Lanus in 2016. He has since gone on to make a total of 49 appearances for the club, scoring 17 goals.

The 24-year-old has also been linked with a move for West Ham United who are rebuilding the squad under Manuel Pellegrini this season. But it seems as though the Magpies are in more need of some firepower.

Almiron made a total of 21 appearances in the MLS last season, scoring 8 goals and providing 9 assists. The Paraguayan is generally deployed as a central attacking midfielder but he is also capable of playing on the left flank, such is his versatility.

The midfielder is very impressive on the ball, with exquisite first touches and brilliant dribbling ability. He is constantly on the move and loves to go for the occasional long-range shots. The 24-year-old averaged 4.4 shots per game last season.

He’s also an accurate passer of the ball, averaging a pass success rate of 82.1% in the MLS last season. Almiron is often praised for his football ethic and work rate. The midfielder is more than willing to help the defence out, putting in an excellent defensive contribution as well.

Read more: Why this former Premier League star could be the man to solve Newcastle’s goalscoring woes

However, West Ham United seem like a club who are more capable of landing the Paraguay international. But Rafa Benitez should do everything in his power to land the midfielder.

The Hammers have already completed a number of high-profile signings who have arrived at the London Stadium. Newcastle United could fall far behind if they fail to bring in their own recruitments this summer. Mike Ashley should definitely help Rafa Benitez out and sign the player for the club.