Why Newcastle must make a January swoop for Morgan Schneiderlin

According to a report from the Daily Mirror, Everton manager Marco Silva is not convinced with Morgan Schneiderlin.

The 29-year-old has not made the Everton matchday squads for the past five games and remains out of favour under Marco Silva. Truth be told, the France international has struggled to play consistently well since his move to Everton from Manchester United in January 2017.

The Toffees are doing well without Morgan Schneiderlin and it would not be a bad idea for them to cash in on the Frenchman in the January transfer window if manager Silva does not fancy him, particularly with the Merseysiders keeping tabs on Lyon star Tanguy Ndombele.

With Silva not convinced with Schneiderlin, Newcastle United must make a move for the Everton outcast in January.

Newcastle United have been very poor this season due to the lack of firepower in the attack, they have also been extremely soft as far as the defence and midfield are concerned. Speaking about the midfield, the likes of Jonjo Shelvey and Mohamed Diame have failed to match the standards they had set last season. Diame’s poor form has directly resulted in Shelvey’s lacklustre displays, and summer signing Ki Sung-Yeung has blown hot and cold.

While Rafael Benitez’s priority should be to sign a striker in January to solve his team’s goalscoring woes, he should not ignore Newcastle’s midfield. That’s where Morgan Schneiderlin comes into the picture.

Schneiderlin is a cultured defensive midfielder, known for his tackling traits and ball-winning abilities. He is adept at breaking up the opposition’s play to win back possession for his team. The Frenchman is a tidy passer and an efficient ball-distributor in the midfield who likes to dictate the tempo of the game with his range of passing. 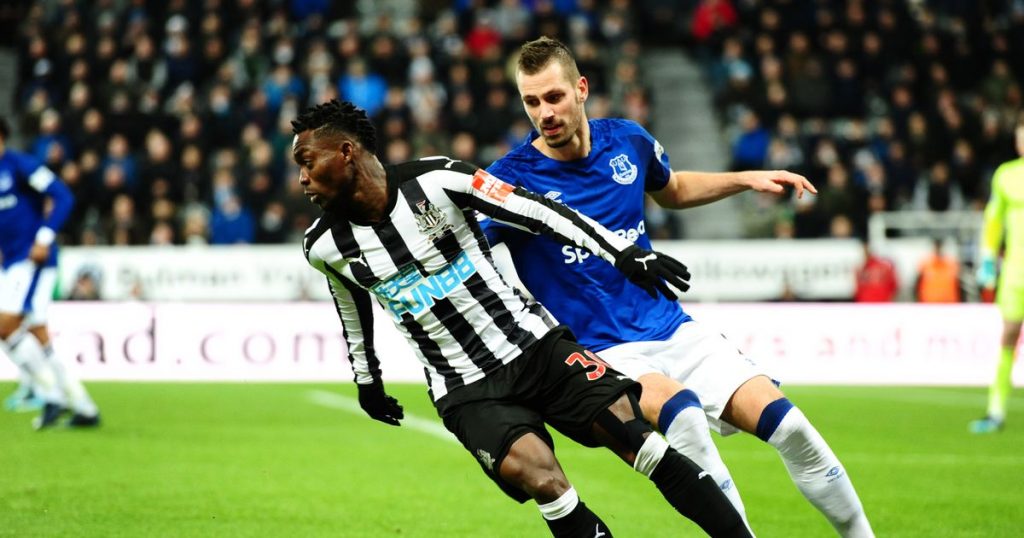 The former Southampton and Manchester United man can shrug off the opposition and win the ball back with his strength and aerial ability. Schneiderlin’s energy in the middle of the pitch would provide the Magpies with an extra vigour and bite to their play. In a nutshell, he would be an upgrade on Diame.

To put things into perspective, Schneiderlin would be a solid addition to Newcastle’s midfield. His volumes of experience playing at the very highest level would certainly prove to be a valuable asset for Benitez’s side.

Read more: 42 goals in 2017 – The arrival of this goal machine is all what Newcastle need to survive the PL this season

That said, Newcastle should go all out to land the Frenchman in January.