According to reports, goalkeeper Matz Sels has left Newcastle United, completing a permanent transfer to French side RC Strasbourg.

The Belgian shot-stopper moves to the Stade de la Meinau for a reported fee of just around £3.5m, two years after signing from Gent in a deal worth in the region of £6m. He could only manage 14 appearances during his spell on Tyneside.

Sels, 26, spent last season on loan at Anderlecht where he enjoyed regular first-team football, making 37 appearances in all competitions for the 2017 Belgian champions.

Since joining Newcastle a couple of years ago, Sels endured a fairly miserable time at St. James’ Park as he struggled to cope with the demands of English football. He made just 9 starts before being dropped by manager Rafael Benitez just a few months into his debut season.

Benitez would have expected the Belgian goalkeeper to have a much larger impact than he did at Tyneside but it never worked out in the first season. He was ultimately loaned out to Anderlecht just a year later and Sels managed to impress again. 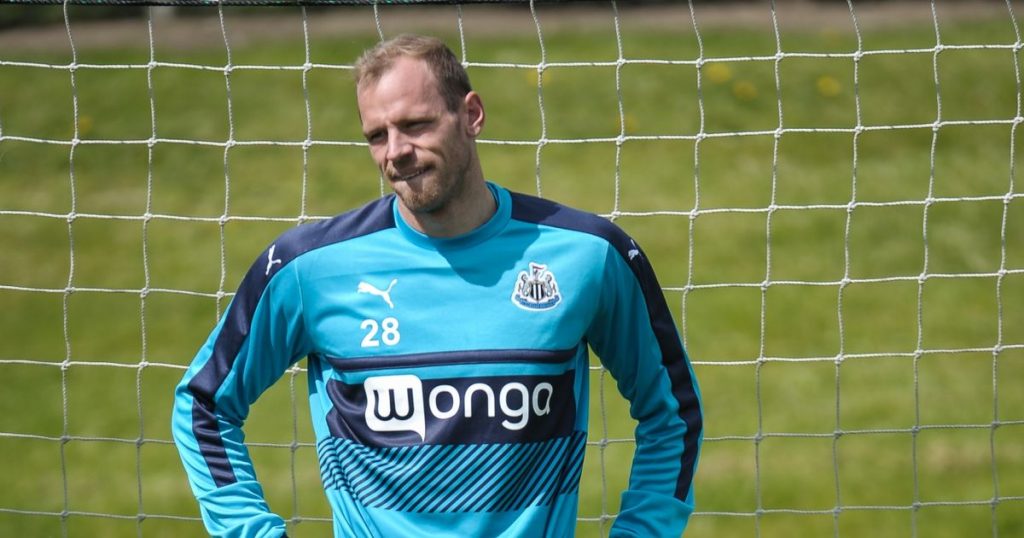 However, Sels returned to Newcastle following the expiry of his loan spell at Anderlecht, with a view to prove his detractors wrong at Tyneside but to his dismay, he has been deemed surplus to requirements by Benitez.

Newcastle signed Dubravka on a permanent deal last month after the Slovakia international goalkeeper impressed while on loan from Sparta Prague last season.

The Magpies already have the likes of Rob Elliot, Karl Darlow and the young Freddie Woodman in the goalkeeping department and with Dubravka signing for the club on a permanent basis, Benitez’s decision to offload Sels is the right one. With a lot of keepers in the squad, Sels being sold is hardly a surprise. 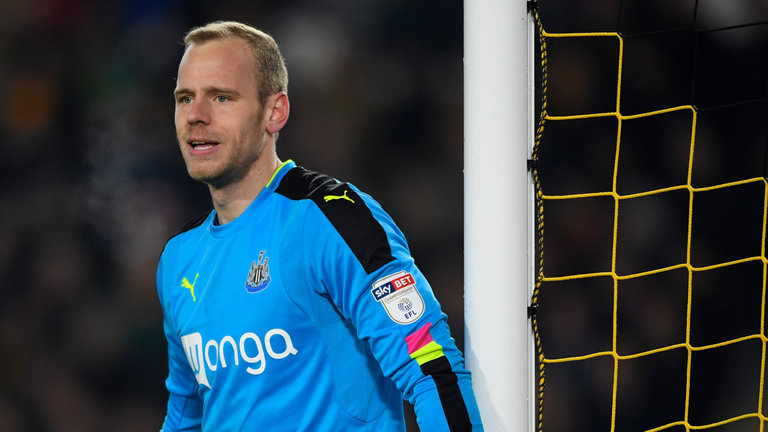 And the latest offloading of Sels augurs well for the Magpies as the goalkeeper’s departure to Strasbourg has handed the club around £3.5m.

With close to £10m added to the budget, Benitez would hope to use it to bolster his squad in the ongoing transfer window, which is set to slam shut soon. The Spaniard has completed just four signings so far but if he intends to enjoy another solid season in the Premier League, he has to add a couple of more players to his squad.

Read more: Why this 29-year old World Cup star could be the perfect midfield signing for Newcastle

That said, the sales of Mbemba and Sels should provide Newcastle with a much-needed boost going into the final stages of the transfer window.