Why Jamaal Lascelles Would Be A Good Signing For Chelsea

As per a report from The Sun, Chelsea are edging closer to signing Newcastle United captain Jamaal Lascelles. The Blues have been desperate to add reinforcements to boost their power at the back and Antonio Conte has identified the 24-year-old as a potential target.

Lascelles has come a long way and is rightfully regarded as one of the best centre-backs in the Premier League right now. To be fair, when he initially joined Newcastle, there were not many who expected him to achieve all that he has done today.

Even during tough times, Lascelles has been a beacon of hope for the Magpies and his prolific displays have earned him the captain’s armband, which he has worn with a newfound sense of pride and passion this season.

As far as Chelsea are concerned, they are a club who are heavily reliant on utilising a three-man backline, as that’s the way Conte likes to play. Hence, it is important to have enough backup and to that end, a move for Lascelles makes sense.

With Gary Cahill entering the twilight years of his career and David Luiz seemingly iced out of the squad after a disagreement with Antonio Conte, the Blues are left with Andreas Christensen, Antonio Rudiger and Cesar Azpilicueta as first-team options. 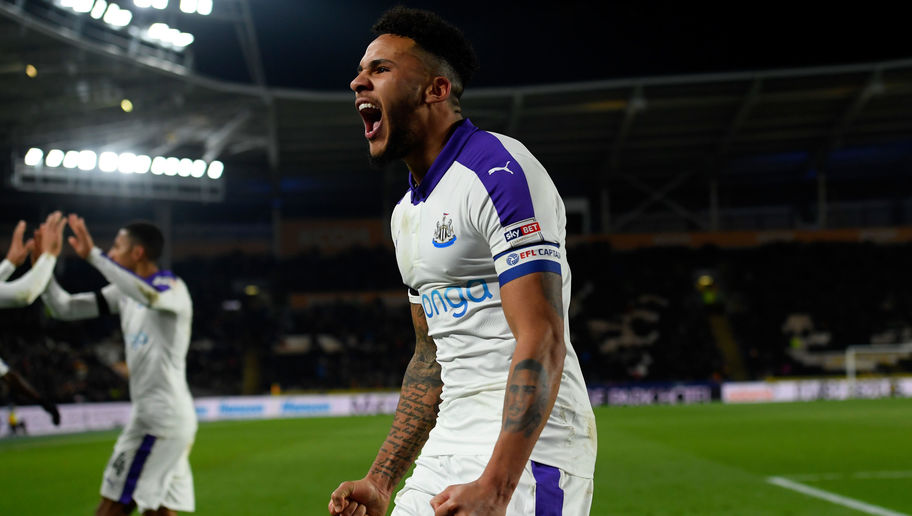 All 3 of them have performed well for Chelsea but after a disappointing season this time, the Blues will want to go all guns blazing next campaign.

To fuel their mighty ambitions, a move for Lascelles could work wonders, as it would help them establish and build a strong defence. If the player can make such an immense impact on a sinking ship like Newcastle, there is no limit as to what he can achieve at Stamford Bridge.

Furthermore, the prospect of joining Chelsea and competing in European competitions will be attractive for Lascelles and it will provide him with a golden opportunity to showcase his skills on the big stage.

Hence, it is important for the defending English champions to offer a lucrative contract in an attempt to lure him out of St. James’ Park. Considering how important he is to Newcastle, the club might not be keen on selling him but given the circumstances, it will be difficult for them to resist a hefty offer.

Lascelles fulfils his defensive duties admirably and is also quite vocal and powerful on the field. Despite being just 24 years of age, he has taken up the leader’s role and made it his own. Thus, a player like him could go on to work well for Chelsea in the seasons to come.