Why Newcastle should revive their interest in Allan Saint-Maximin

Newcastle United were interested in signing OGC Nice winger Allan Saint-Maximin and had also made an offer in the summer, claims French outlet Nice-Matin. But the Magpies failed to sign the 21-year-old, who had also interested Spanish club Sevilla in the summer.

Allan Saint-Maximin joined Nice from AS Monaco in the summer of 2017, playing 36 times last season and scoring four goals in his first full season at Allianz Riviera. At Nice, he is now finally beginning to live up to his potential and has been one of the standout performers in the Ligue 1 so far this season, catching the eye for Patrick Vieira’s side.

With two goals and an assist in nine Ligue 1 games this season already, should Newcastle rekindle their interest in Allan Saint-Maximin in January? 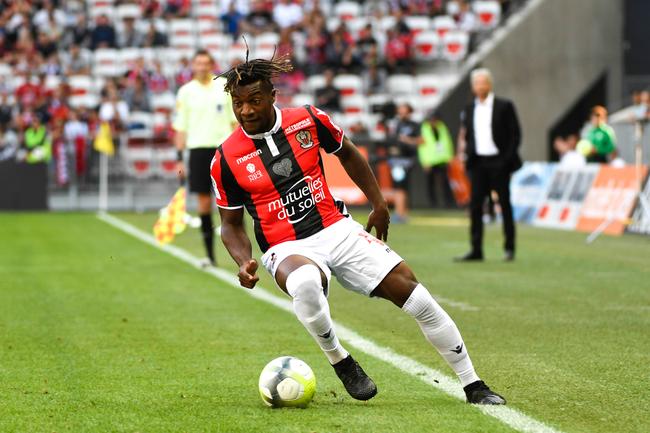 Without a doubt, yes. Newcastle have endured a miserable start to the new season, with Rafael Benitez’s men yet to pick up a win. Regardless of Benitez getting in some attacking reinforcements, the Magpies have lacked a cutting edge this term, having managed just six goals in eight Premier League games.

None of the forwards has shouldered the workload of scoring goals, as the likes of Ayoze Perez, Joselu and Saloman Rondon have underwhelmed. Yoshinori Muto showed a lot of promise against Manchester United and deserves to get a run of games up front but Benitez lacks a player who can constantly create opportunities for the Japanese forward to feast upon.

Hence, Newcastle need an attacker who can change the game with a moment of magic and Saint-Maximin could be the ideal choice. A winger by trade, Saint-Maximin has the ability to play on either flank and as a secondary striker.

To go with his tireless work rate, the 21-year-old is blessed with explosive pace, silky dribbling skills and a burst of acceleration. He possesses that raw pace to skip past a player in one blink of an eye and fire powerful shots on goal from the edge of the box. 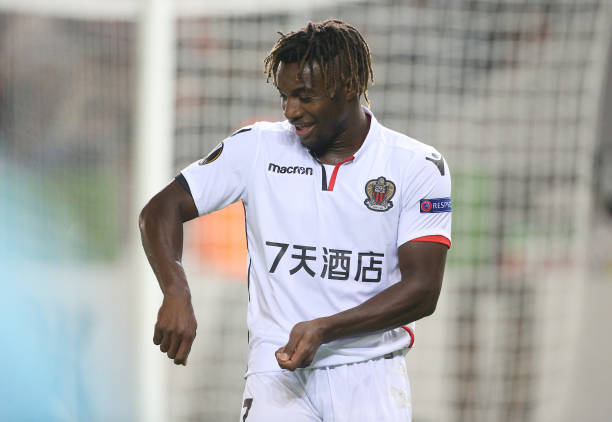 Saint-Maximin isn’t solely a speed bullet though, as he also has vision and technique which makes him an extremely tricky winger to mark. The Frenchman has a penchant for the spectacular and can link up using short passes around the penalty area.

The former AS Monaco man is a livewire and would inject a lot of pace and intensity into Newcastle’s attack. He could also be a potent threat in counter-attacking situations.

Hence, Newcastle should not hesitate to splash the cash to sign this dynamic winger in January as Saint-Maximin has all the tools to bolster their attacking ranks significantly.