According to reports, Chelsea left wing-back Kenedy has completed his medical at Newcastle United ahead of a season-long loan.

Kenedy, 22, joined Newcastle on a temporary deal in January, scoring 2 goals in 13 appearances to help Rafael Benitez’s men to a tenth-place finish in the Premier League. In his short stay at Tyneside, the Brazilian became a favourite amongst the fans and is now again set to re-sign for the club.

Kenedy has massive potential in his locker but he has been starved of first-team football at Chelsea. With first-team opportunities hard to come by at Stamford Bridge, he moved to Newcastle last season and played a major role in the club’s excellent form in 2018. 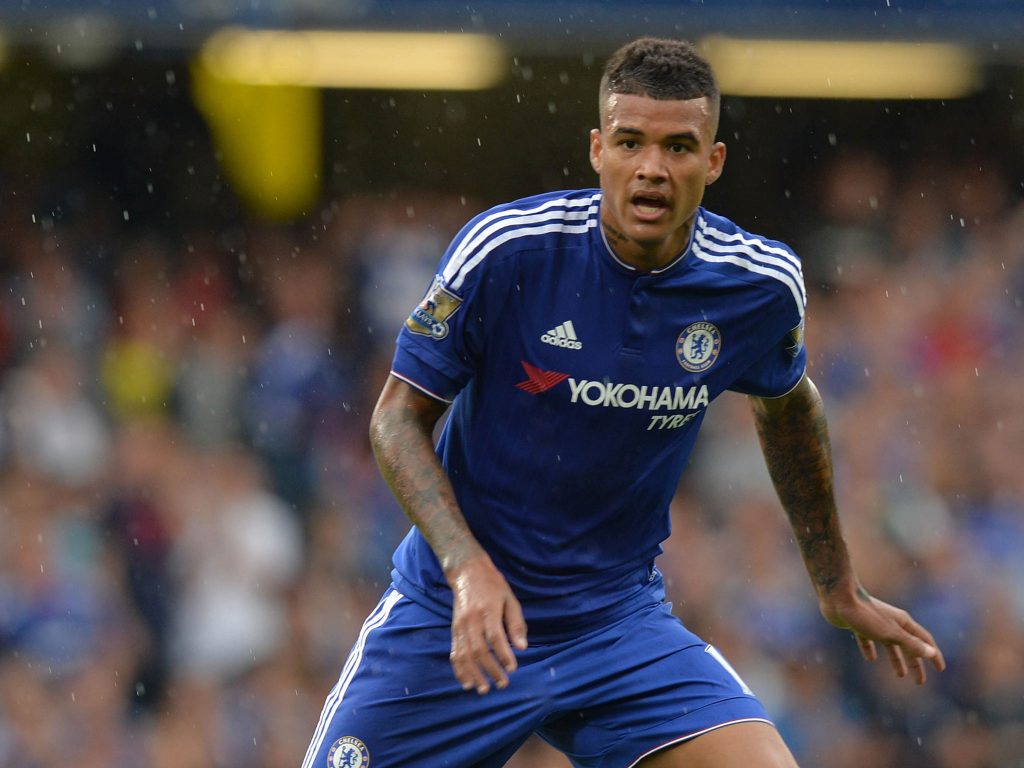 Although Kenedy only contributed 2 goals and as many assists, his overall work-rate and influence were sizeable and it is not a surprise that Benitez has brought him back for another year. With his explosive pace and tremendous skill on the ball, the Brazilian provides a dynamic presence out wide for Benitez’s squad. He has the physical and technical attributes required for Benitez’s style of play.

With the proper guidance, Kenedy could excel anywhere on the left-hand side, from left-back to left-wing, just like he did last season. Due to his defensive diligence, he can also play as a left wing-back and provide stiff competition to the ever-reliable Paul Dummett. As a left-midfielder, the Brazilian would compete with the likes of Christian Atsu and Jacob Murphy.

Last season, Newcastle loaned Christian Atsu from Chelsea and his performances were enough for the Ghanaian to earn a permanent move to St.James’ Park. The same could happen with Kenedy next summer if he grabs the opportunity to impress Benitez this season.

Buying Kenedy permanently from Chelsea would have been a problem, owing to the club’s tight budget. In that case, a season long-loan for Kenedy is a move in the right direction. At the age of 22, Kenedy has all the qualities to be a first-team player and his potential for growth is immense.

It was clear that the Brazilian would be the priority target for the Magpies after the impact he had last season.

If Kenedy manages to fulfil his potential, then Newcastle could have one of the Premier League’s most exciting young talents in their squad. It is a good sign to see the 22-year-old return to the Tyneside but more quality additions are certainly required for the Magpies to make a statement next term.