Jose Mourinho has a make-or-break campaign ahead of him as he must attempt to restore the club’s former glory and upgrade their standards in the Champions League as well.

The Red Devils are tipped to have another high-spending summer and are reportedly set to make £100million-rated Marco Verratti their prime transfer target.

The 25-year-old Italy international is one of Europe’s most decorated midfielders, having spent six successful campaigns with Ligue 1 champions Paris Saint-Germain.

His contract with PSG runs until 2021 and that explains the steep price tag. However, United are in dire need of a reconstruction in the middle of the park and Verratti could prove to be the solution to their woes. 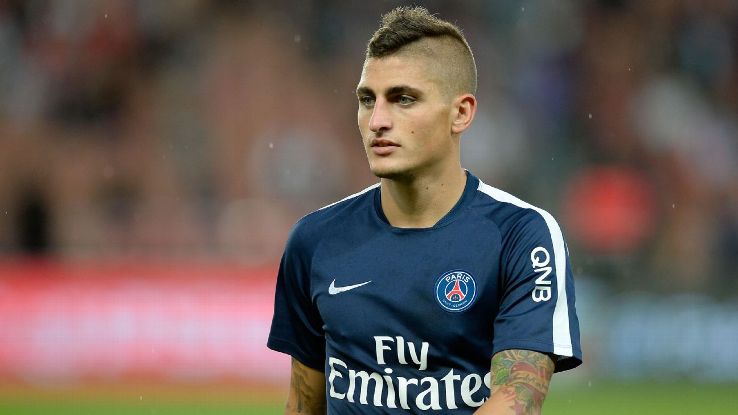 United currently have the likes of Nemanja Matic, Paul Pogba and Ander Herrera as central midfield options. But their depth will be depleted to a great extent with Michael Carrick’s retirement and the likely departure of Marouane Fellaini this summer.

As far as the aforementioned options are concerned, Pogba is yet to justify the hype despite spending two seasons at United. Matic seemed off-paced and worn out on many occasions and Herrera can only be considered as a decent squad player. The midfield, therefore, needs a lift and the inclusion of Verratti could inject freshness, fluidity and creativity in the centre of the field.

The Italian is exceptionally confident on the ball and is adept at maintaining possession as well. Verratti is blessed with quick feet which often helps him create spaces by dragging more than one opponent players near him before releasing the ball with great vision and composure.

He prefers to orchestrate the game from a deeper midfield role and is technically well-rounded to dictate and dominate the entire game as a deep-lying playmaker. The Azzurri international is pretty quick, has great reflexes along with a destructive approach, with tackles, blocks and interceptions. 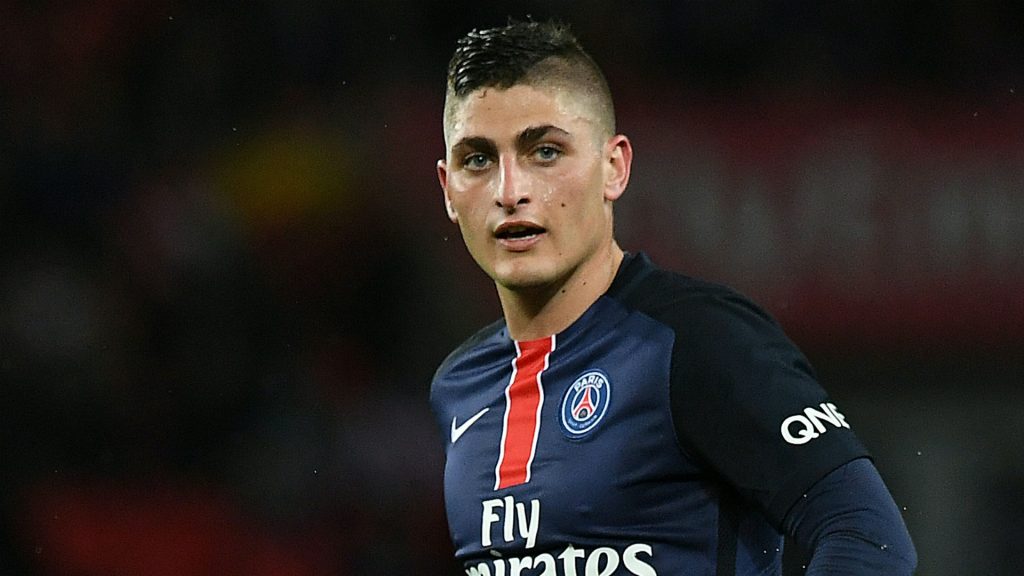 Verratti’s disciplinary record, however, might be a concern but the player has proved his worth on football’s biggest platforms time and again. The Red Devils will indeed have to break the bank to acquire this highly-rated Italian but in doing so, they will have an absolute gem in their ranks.

In fact, Verratti holds all the attributes needed to set the Premier League on fire and make Manchester United a top team once again.