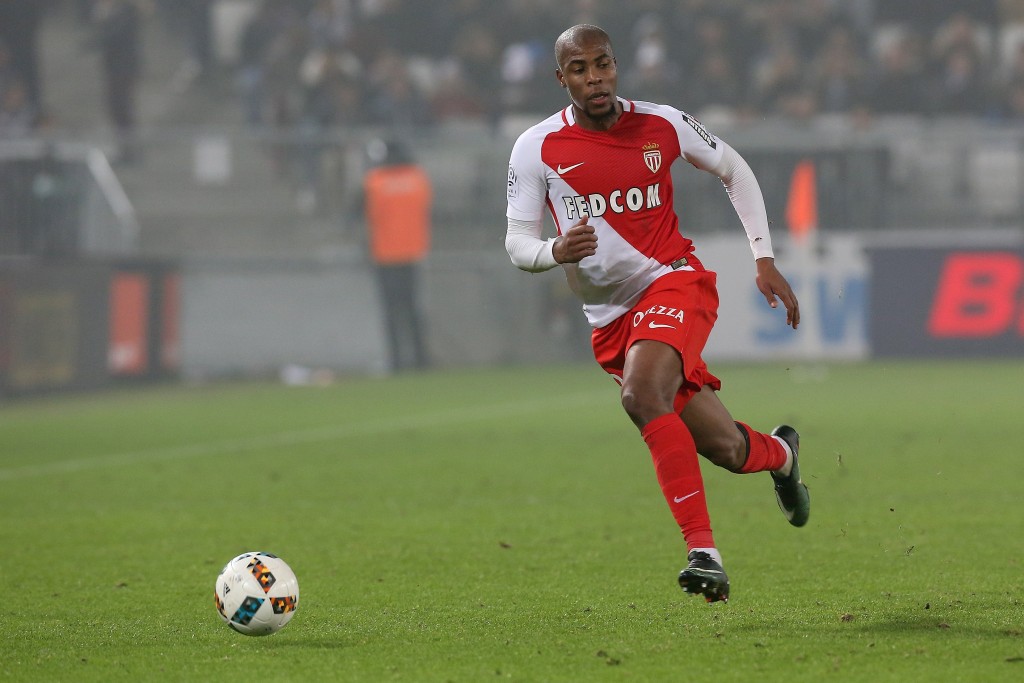 According to The Sun, Jose Mourinho has identified AS Monaco star Djibril Sidibe as a potential target. The report has also gone on to claim that United have already begun negotiations with the 25-year-old, who is also understood to be keen on moving to Old Trafford this summer.

A report from The Mirror has stated that the club are targetting Sidibe as a replacement for Luke Shaw, who is expected to depart this season.

Monaco launched a sensational bid to win the Ligue 1 title last season and they have put in some impressive displays this term as well. They are currently placed 2nd in the league standings and Sidibe has played a crucial role in helping them get there.

In addition to defensive solidity, Sidibe has been quite generous in contributing to the attack as well. He has scored 3 times and provided 8 assists for the defending Ligue 1 champions so far.

At a time when modern full-backs are expected to be sharp at both attacking and defending, a player like Sidibe seems like a good choice for United, as he can play at both right-back and left-back. 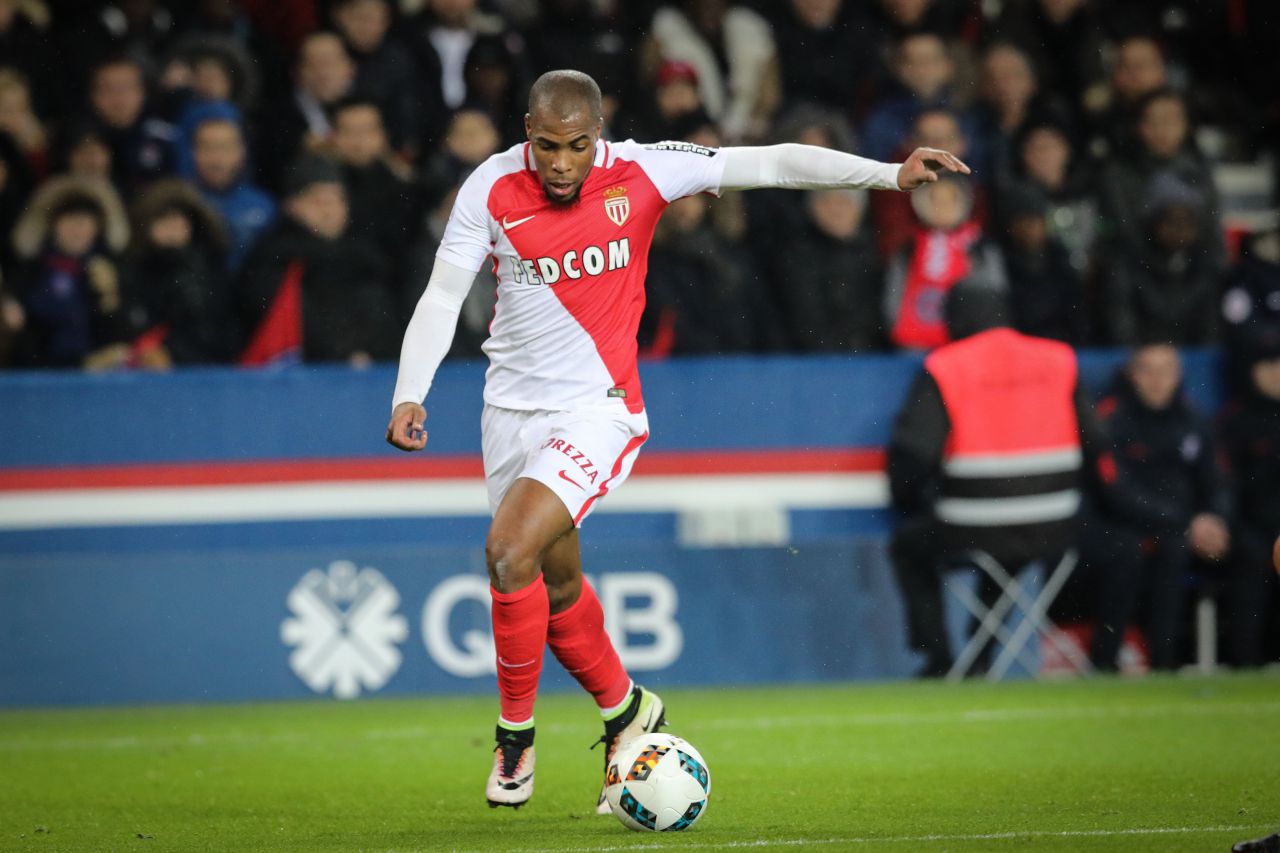 The Red Devils have struggled to find a sturdy left-back ever since Patrice Evra left the club and although Luke Shaw was expected to be the answer to their woes, the player has been a tad bit underwhelming due to a never-ending slew of injuries.

Playing right into the narrative of employing attack-oriented full-backs, Mourinho chose to utilise winger Ashley Young as a left-back and in all fairness, the player has done a good job this season.

However, he is on the wrong side of 30 and he cannot hope to be a long-term option for the club. Furthermore, if Shaw does choose to leave this summer, there will be a serious shortage of depth as far as full-backs are concerned.

Although United are placed second in the Premier League right now, their performances could use a lot of improvement and Sidibe could certainly help them establish defensive stability at the back.

Given his attacking prowess, the club could go a long way next season. Thus, given a choice, the club must definitely make a move to sign Sidibe, who looks like a promising star for the future.