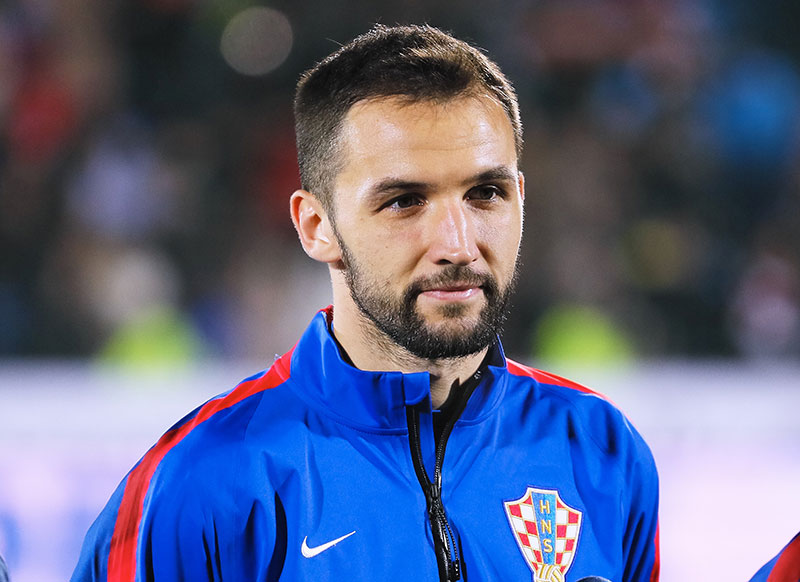 As per a report from Calciomercato, Tottenham are monitoring Fiorentina midfielder Milan Badelj and are interested in a summer deal. If Mauricio Pochettino is truly keen on bringing him to North London, this could be the ideal time, as his contract is set to expire this summer. Tottenham could actually stand a golden chance of acquiring his services for free.

A defensive midfielder by trade, Badelj has played with Hamburg in the past and joined Fiorentina in 2014. He has been with the Italian club ever since and given his work-rate, he could be a smart signing for Spurs at no virtual cost. Badelj is an intelligent midfielder and can control the pace of a game quite well. He is crafty and could bring in ample experience to Tottenham’s midfield area.

He can also play as a central midfielder but Tottenham are in dire need of a defensive-minded midfielder. Mousa Dembele’s future with the club is uncertain for the time being and in such a situation, it would make sense for Spurs to sign Badelj. The 29-year-old is adept at attacking and defending but he thrives when his sole purpose is to shield the backline.

As things stand, Tottenham do not need new attackers and one must bear in mind that signing Badelj will not help in the goalscoring department. However, he is a strong and experienced defensive midfielder and his biggest strength is his passing ability.

One might argue that it would be better for Tottenham to scan the market and sign a younger player, given the club’s hesitation to offer long-term contracts to players around 30 years of age.

However, since they will be able to sign him for free, Badelj might prove to be a good choice to bring in some much-needed depth in the defensive midfield department.

For now, they must focus primarily on securing Dembele’s future but if the move goes haywire, Badelj could be a good option to consider. He is good at what he does and he could prove to be the ultimate short-term option for the club to address their immediate requirements.