Why Middlesbrough should beat others for Cameron John

According to a report in Leicester Mercury, Middlesbrough are interested in signing young Wolves defender Cameron John. Premier League duo of Leicester City and Crystal Palace are also in the race.

John is currently on loan at Doncaster Rovers and has been a regular starter. He is a youth product of Southend United and has also spent his young-age career at Wolves. 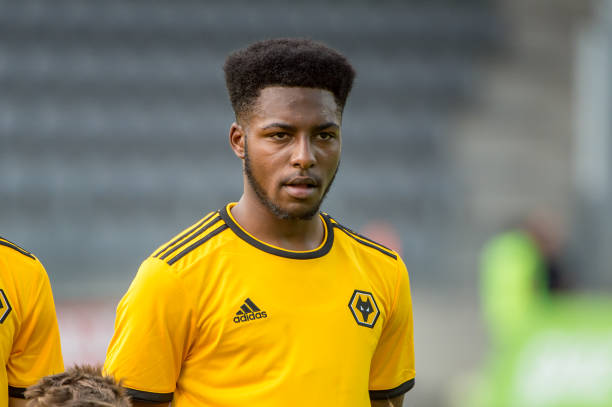 The 20-year-old, who has featured for the Wolves U-18s and U-23s, has his contract run out at the Molineux next summer. As of now, there have been no updates of contract extension talks.

Middlesbrough, along with Leicester and Palace have been scouting him for some time given his quality at such a tender age (h/t Leicester Mercury). He may just be available for pre-summer transfer in January or for free next summer.

Here’s why Boro should beat the other two in this race to sign the 20-year-old:

Championship would be a good step-up for John

Cameron John is a fantastic young player who continues to improve his game week-by-week and get into the recognition of the clubs around.

Despite him not starting for the Wolves’ senior team yet, the 20-year-old has shown that he is ready to do well when called upon. His current stint at Doncaster has been a success so far. 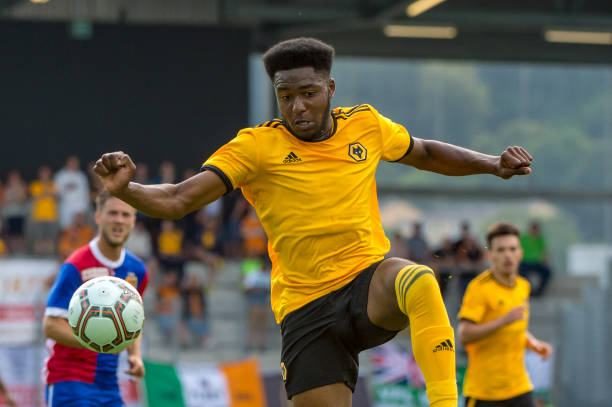 In terms of his attributes, John is a versatile defender who can play as a centre-back on either side and is comfortable operating at left-back as well.

He possesses good pace, is physically strong, can pass the ball well and is a decent dribbler when required to do so. Despite still being a player in progress, he has learnt a lot in such a short space of time.

So, Middlesbrough should really think of signing him before either of Leicester or Palace come in for him. From the player’s point of view, stepping up to play regular football in the Championship would be a good start for him, before he goes into the Premier League.

Therefore, we can conclude by saying that Boro signing Cameron John would not only be good for the club, but also be beneficial for the player.