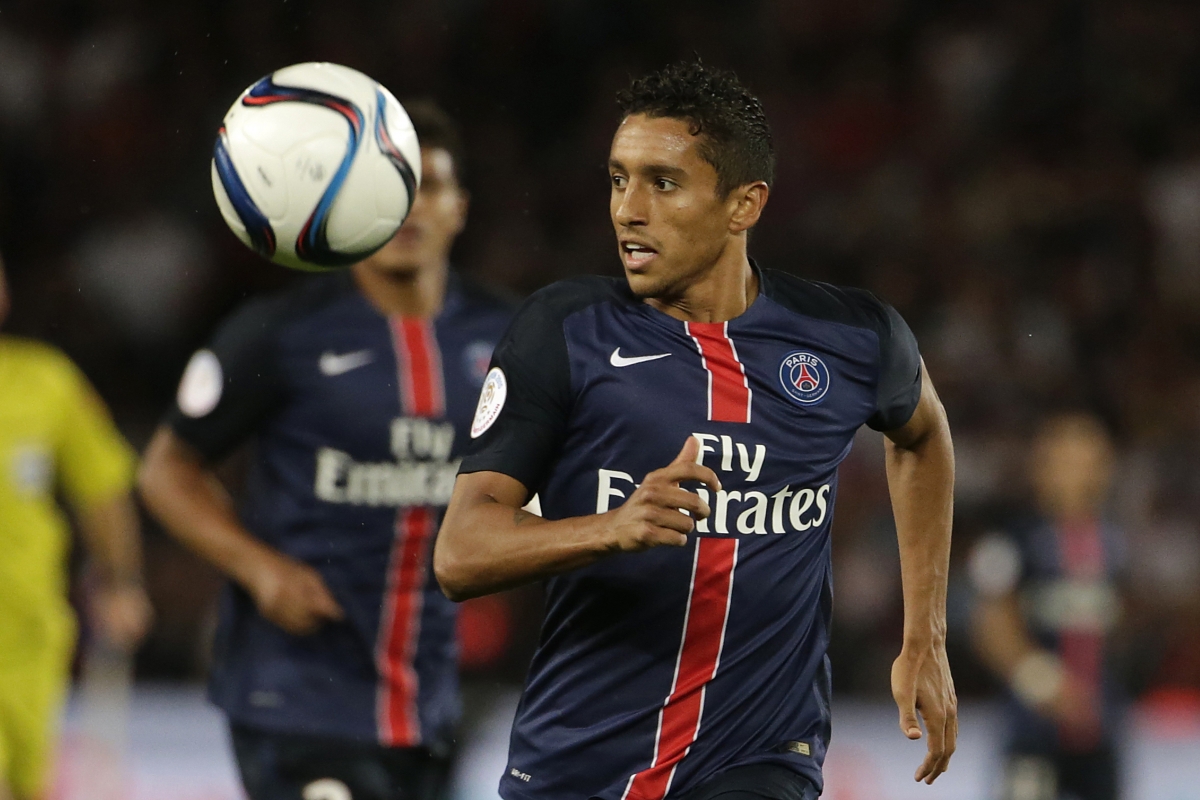 Why PSG’s Marquinhos Would Be A Great Signing For Barcelona

As per a report from Spanish publication Don Balon, Paris Saint-Germain defender Marquinhos has expressed an interest in joining Barcelona this summer.

The Catalan giants were keen on a move for him last summer and according to Goal, they had reached an agreement with the player. However, the move did not materialise and Marquinhos continued playing for PSG.

Having joined PSG from AS Roma back in 2013, Marquinhos has certainly come a long way at the French capital. He did not hit the ground running but he has soldiered on to establish himself as a regular for the club.

The 23-year-old has appeared 33 times for the Catalans this season and has also chipped in with 2 goals and 3 assists. He is deservedly regarded as one of the best centre-backs in Europe and there is no doubt that he could go on to become an important player for Barcelona as well.

Now, according to Daily Star, Manchester United are edging closer to an audacious summer swoop for Samuel Umtiti, who has been rock-solid at the back for Barcelona. If he were to exit Camp Nou, Barcelona will be in need of a quality option to replace him.

To that end, a move for a player as supremely talented as Marquinhos does make sense. His skills with the ball at his feet are exceptional and he has played admirably this season alongside Thiago Silva.

Also, having a young blood in the defence department appears to be the need of the hour for Barcelona. Both Pique and Vermaelen are on the wrong side of 30 and Marquinhos would not only be a solid option for the present but also for the future.

With the player himself being keen on making the move, it might be wise for Barcelona to reignite their interest in him. He is relatively young but he boasts of top-level experience and that can make all the difference.

This is a deal that Barcelona must definitely consider. The prospect of Marquinhos playing alongside Pique will undoubtedly send ripples of excitement across the fan base. If the La Liga giants manage to seal the deal, they might just have one of the most lethal centre-back partnerships across Europe.