Why Luke Shaw Deserves A Contract Extension From Manchester United

Manchester United are reportedly set to renew Luke Shaw’s current £70,000-a-week deal with the club. Jose Mourinho is known to be ruthless with players who do not perform and there have been several instances where he’s criticised Shaw on a public platform for various reasons. To win back his trust seemed like a herculean task for the struggling left-back and he was even being linked with an exit from Old Trafford in the recently concluded January window.

However, the player has managed to break into the first-team throughout the course of this season and he has featured quite frequently in the last few games. At a time when his career was believed to be over with United, Shaw has managed to turn things around quite remarkably. Hence, the club is keen on rewarding him for his tenacity by extending his current contract which is set to expire in the 18 months.

In doing so, Shaw will not only reaffirm his long-term commitment to the Red Devils but also prove a point to all the naysayers. United have not had a reliable specialist for the left-back role ever since Patrice Evra departed from the club but if Shaw continues to play this way, he could be in the reckoning to make a similar impact. The former Southampton star made quite a slow start to his United career despite showing initial promise. 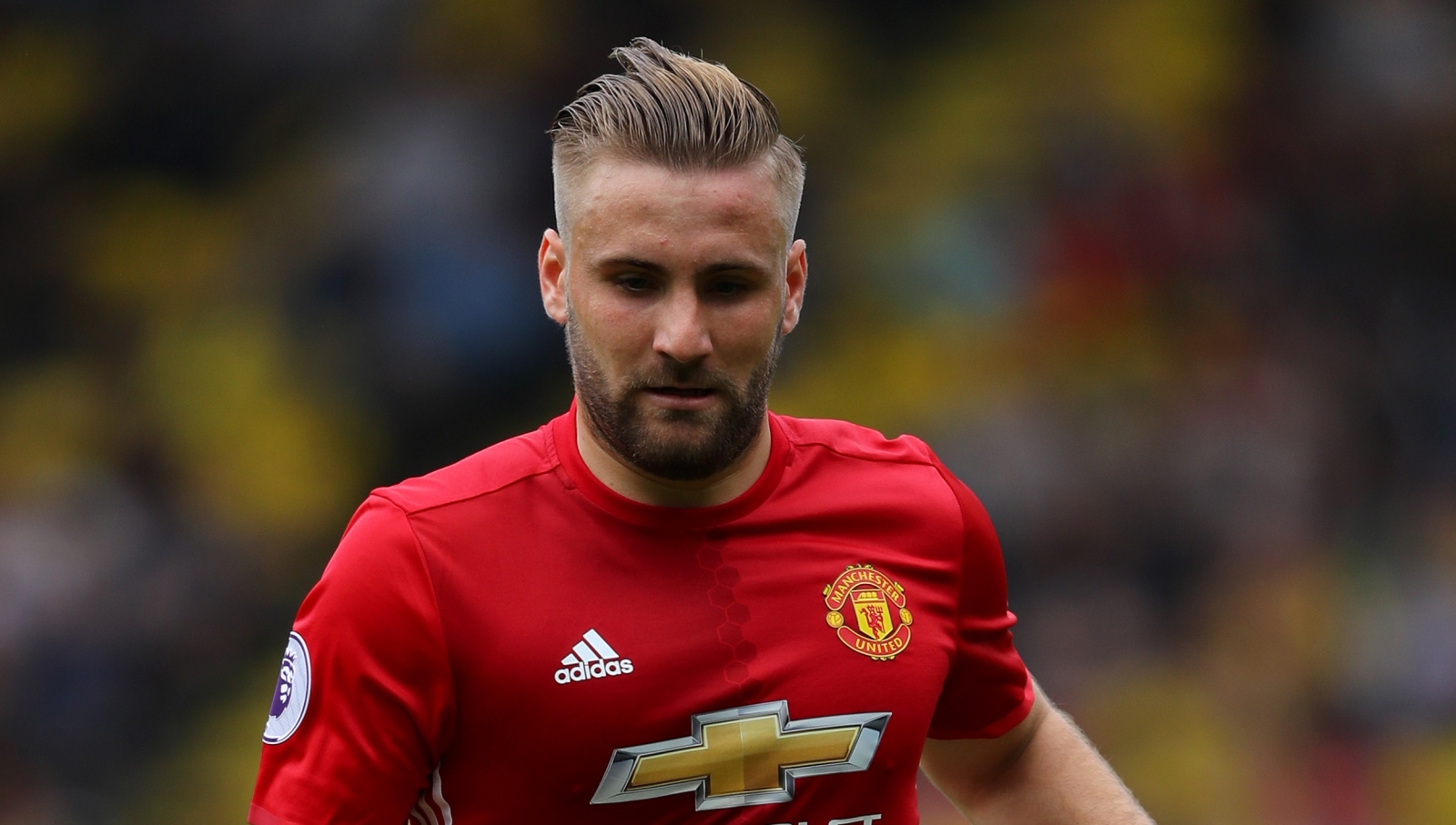 A slew of injuries and poor form stunted his growth and since then, Mourinho has had to rely on utilising makeshift options in the left-back area. The likes of Daley Blind and Matteo Darmian all tried their hand at patrolling that side but ultimately, it was Ashley Young who took up the job and worked excellently. The 32-year-old played as United’s first-choice left-back for a good majority of the season so far and was even praised for his performances.

However, at no point could he be considered as a long-term prospect, thus making Shaw’s return all the more necessary. There is absolutely no limit to what Shaw can do on a good day and if he continues playing like this, he can be a valuable asset for United.

With the remaining half of the season ahead of us, the 23-year-old will be looking to start more often and somehow secure a spot for himself in Gareth Southgate’s England squad for the upcoming World Cup. Renewing his contract will certainly prove to be a massive boost for the youngster’s confidence and based on what we have seen this season, he most certainly deserves it.