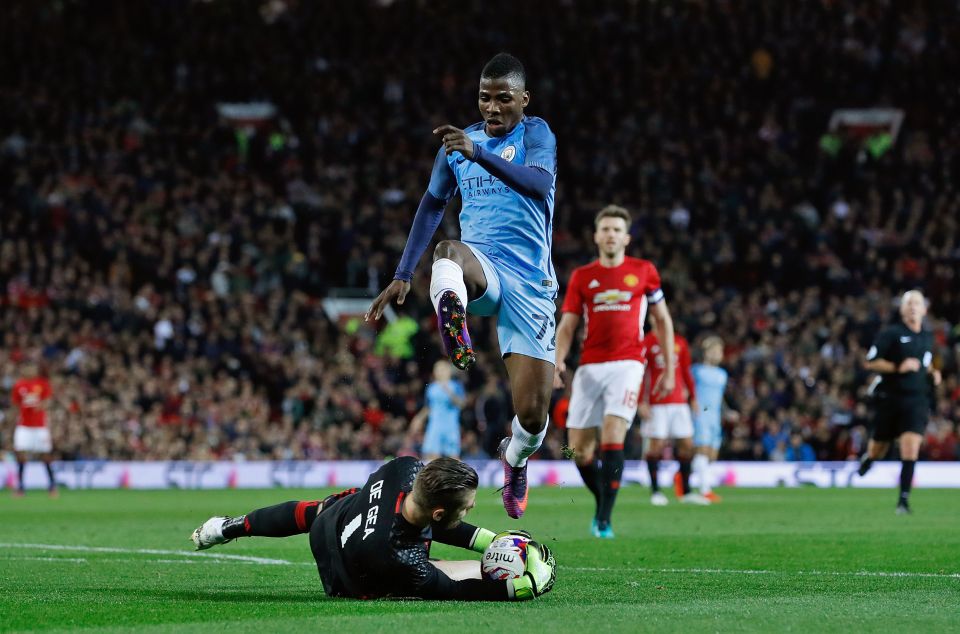 There has been a lot of speculation regarding David De Gea’s future since the past couple of years, since the Spanish goalkeeper has become one of the best players in the world and he seems to be improving every year, becoming more reliable by improving his reflexes in a very outstanding manner.

The Spaniard almost became another big name that signed for Florentino Perez and his Real Madrid several months ago, but the samrtness from Manchester United’s former manager Louis van Gaal made the move fell apart on the very last day of the transfer window.

That let a lot of room for Keylor Navas to show what he was capable of, and even if the Costa Rican goalkeeper has had an amazing run at Zidane’s team, the Madrid fanbase and most of the big names around the institution still don’t trust Navas as the starting goalkeeper for Los Blancos.

So it doesn’t come as a surprise that Real Madrid is keen to sign De Gea once again, as they’re looking to add some native blood to the roster and improve an already very good team, and it seems like David would be more than open to a homecoming anytime soon. However, this could be a terrible move for Manchester United, and let’s take a look at some facts and justify the statement.

The 26-year-old goalkeeper has really come together as one of the most important figures in the box, and his long extremities make him a perfect specimen for the goalkeeping position, being capable of reaching almost every single spot of the net.

It’s not a secret that his growth as a player has been outstanding since he finally left Atletico de Madrid in order to become the next Van der Sar at Old Trafford, and his amazing performances made everybody forget about the Dutch legend in a heartbeat.

Besides, Manchester United is eager to reborn from their ashes and the last thing they’ll want to do is to let go one of their most talented players for a team that’ll probably fight them for Europe’s supremacy in the years to come.

The Red Devils don’t have a reliable choice off the bench for the starting goalkeeper role either, as Sergio Romero is known for being an amazing penalty kick stopper, but he’s shown a lot of liabilities in most of the areas required to be Manchester United’s starting goalkeeper.

On top of that, the team’s prospects aren’t quite ready to make an impact on the first team, so the Glazers would have to be on the run to make a big move to bring a good, young and proven goalkeeper to Old Trafford, and it’s not like those kind of players grow out of trees.

So, Manchester United should avoid the departure of David De Gea at all costs, as Mourinho’s team is a disaster right now and they cannot really afford to have another problem right now.