According to a report in Sun, Manchester United will demand £20m and hope to spark an auction by the end of this season to sell keeper Dean Henderson on a permanent basis.

The England U21 international, who is currently plying his trade on loan at Sheffield United for second successive season, has shown great promise for a fantastic future, despite committing a massive mistake against Liverpool last week. 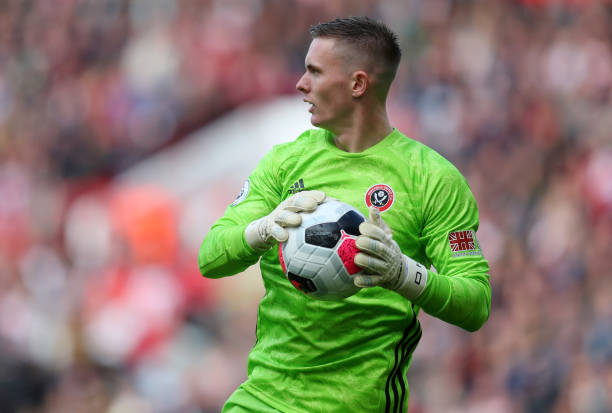 The new deal to David de Gea has meant that United are confident of their goalkeepers currently in the squad (h/t Sun). Backup keeper Sergio Romero currently has a contract till the summer of 2021, with an option to extend that for a year.

They are looking to sell Henderson in the coming summer once his loan spell at Bramall Lane finishes. The 22-year-old signing a new deal means that United are able to put a higher price tag on him. (h/t Sun)

Here’s why this move would suit all parties involved:

United would get the money and Henderson his playing time

With de Gea signing a contract extension at Old Trafford, it is very clear that the Spaniard is not leaving Manchester United soon, which further implies that he will be the number one keeper in the team.

On top of that, the Red Devils have Argentina international and experienced keeper Romero as their backup to de Gea. 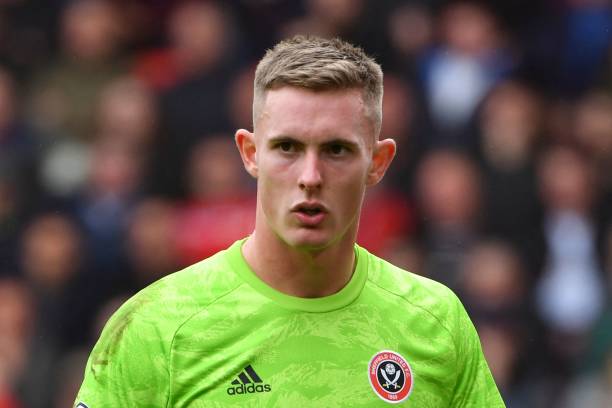 It makes sense from the club’s point of view to offload Dean Henderson on a permanent basis once his loan spell at Sheffield United ends next summer.

From the player’s point of view, he should look for a move away from Manchester to a club where he can play games regularly and impress the England hierarchy to pick him for the senior national team.

We can conclude by saying that United selling Dean Henderson is a move that would suit both parties involved.