According to reports, Manchester United are willing to pay £79million to sign Douglas Costa should Juventus fail to take up the option to sign him.

The Brazilian attacker signed for Bayern in 2015 but spent the entire 2017-18 campaign at Juventus, where he was one of the stand-out players this season. He scored 7 goals and provided a further 13 assists as Juventus clinched the Serie A title.

In order to secure Costa’s services on loan, Juventus paid £7m up front and have an agreement in place to sign him permanently for a further £33m. However, Juventus reportedly want to strengthen other areas and that has given Manchester United a chance to lure Costa away.

It is clear Jose Mourinho is running out of patience with some players at United. Luke Shaw, Matteo Darmian and Daley Blind are liabilities, while Michael Carrick has retired and will join Mourinho’s backroom staff.

Though Mourinho has already admitted that he is happy with his current crop of attacking players, the FA Cup defeat in the final against Chelsea might change his mind and also his summer transfer activities.

Well, that could be the case to see Costa linked with a move to United in the summer. Fast, lively, creative and deadly in front of goal, the Brazilian is a fantastic player. He is so lightning quick that once he gets past a player, it is difficult to chase him down and dispose him off the ball. Costa’s main asset is versatility, as he is capable of playing on both wings.

After joining Juventus on loan from Bayern, Costa has become a better player overall. Great dribbling skills, explosive pace and a powerful left-foot, the Brazilian is a potent asset and is very difficult to contain when he is on song. 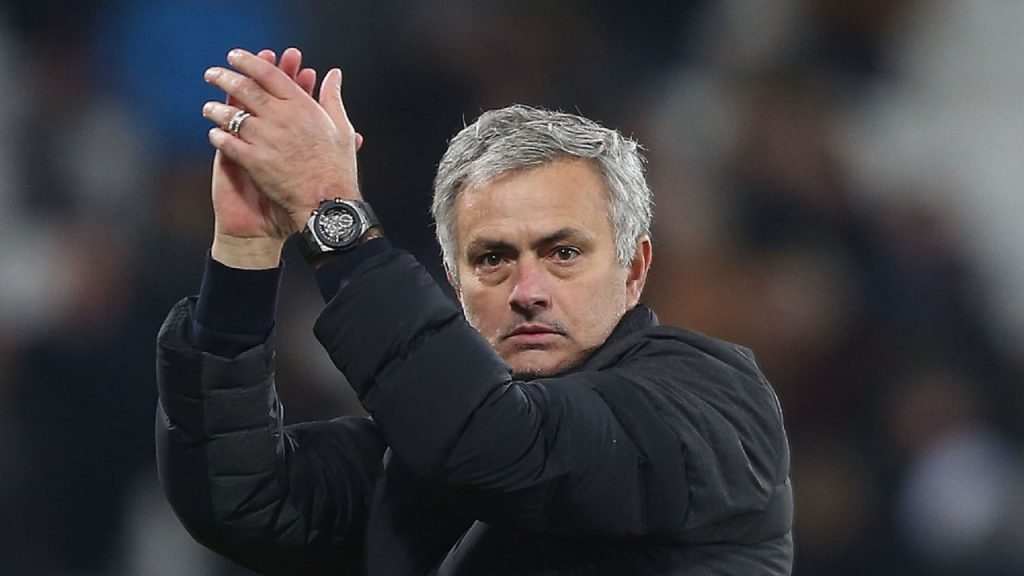 However, United need to shell £79million to land Costa. It is not a lot of money but also not a paltry amount of money. Mourinho, in all fairness, has a really gifted set of attacking players who are capable of winning matches on their own. The FA Cup setback might change Mourinho’s mind but it is high time he shows faith in his attacking players and get the best out of them.

That being said, United must not invest heavily on Douglas Costa. He is a fantastic attacker but the Red Devils are already packed in the attacking department. Instead of spending sky high on Costa, Mourinho must prioritise revamping his midfield and also the defence in order to challenge Manchester City for the title next campaign.