According to Sky Sports, Phil Jones has signed a new four-and-a-half-year deal at Manchester United which will keep him at Old Trafford until 2023. The same report claims that the Red Devils will have the option of extending his stay by 12 months after that period.

Jones, who was signed by Sir Alex Ferguson from Blackburn Rovers back in 2011, has gone on to make over 200 appearances for the Red Devils, winning the Premier League, Europa League and the FA Cup in the process.

The 26-year-old found regular minutes hard to come by under Jose Mourinho in the first part of the season, with the centre-back largely relegated to bench duty due to form and fitness issues. However, the arrival of Ole Gunnar Solskjaer has seen him feature on a more regular basis, with the caretaker manager playing him in all of his 11 games in charge. 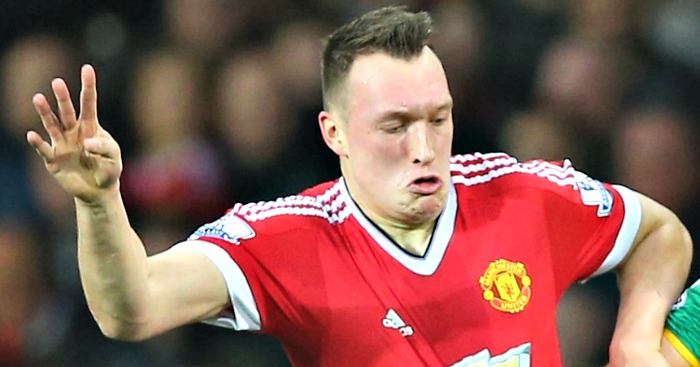 Manchester United looked set for a season of mid-table obscurity under Jose Mourinho but Solskjaer has really turned things around in favour of the Red Devils by adopting a more attacking style of play.

United were criticised for their lack of quality at the back earlier in the season but the club legend has managed to bring the best out of his existing players, so much so, that they are still in the race for a top-four finish.

And Jones has been no exception. Granted, he hasn’t really turned out to be the player that he was tipped to be since his move from Blackburn eight years back. Despite being one of the mainstays of the club’s backline since the departure of Nemanja Vidic and Rio Ferdinand, Jones hasn’t been able to realise his true potential due to recurrent injuries.

However, United’s decision to tie him down to a new deal should be considered as a step in the right direction. 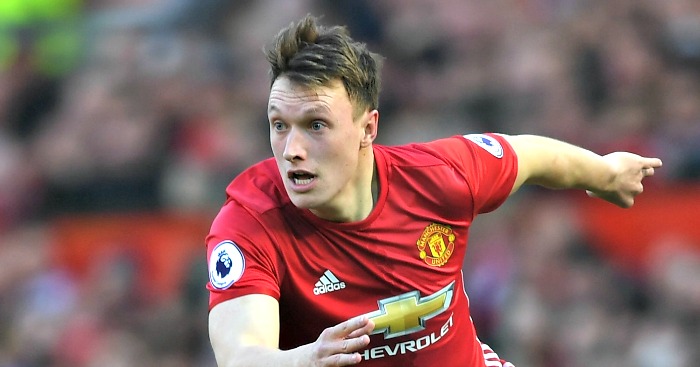 At 27, Jones is entering his prime as a centre-back and the Red Devils can definitely rely on him to be a leader in the foreseeable future, having already spent eight years at the club. In other words, the club has made it clear that Jones is a part of their short-term and long-term plans.

Looking at it from the player’s point of view, it would be fair to say that Jones deserved a new deal. Apart from the obvious quality that he brings into the squad, he has always shown his commitment on the pitch and has been a reliable servant for the club.

Having developed into a complete player at United, he lives and breathes the culture at Old Trafford. Hence, he is the player that United can bank on to carry the legacy forward.