According to recent reports in the Sun, Manchester United pulled the plug on Leonardo Bonucci’s move to Old Trafford this summer despite Jose Mourinho’s preference to sign the Italian. The report states that the reason for this transfer denial was the board not being convinced whether the 31-year-old would be worth the money. He was worth around £31m.

United failed to sign a centre-back this summer and Mourinho wasn’t too happy with the overall transfer business done by the club during the summer. (Express)

The Red Devils have kept just one clean sheet and have conceded eight goals in five games, which is very unlike Mourinho’s team. This probably underlines why the manager was insisting on getting an experienced defender.

Buying Bonucci would have been perfect for the club as the Italian knows how to win games. Here’s why United have committed a blunder by blocking a move for the 31-year-old.

If we analyse Bonucci’s CV as a player, it is top-class, to say the least. His solidity, leadership and command at the back is something which every team would crave for. The Italian is 31 years old, a veteran of 476 club appearances in domestic and European football.

He has won 81 caps for Italy and is one of their key players. It’d be a surprise to say that he won’t be able to justify the price tag of £31m in this inflated market. (Express)

United’s defence currently looks wobbly and unsure. No one knows what their best centre-back pairing is, which makes things more complicated and confusing for the manager and the players. Getting Bonucci would have added stability and security at the back. However, none of that flashed into the minds of the Manchester United board, which is a pity. 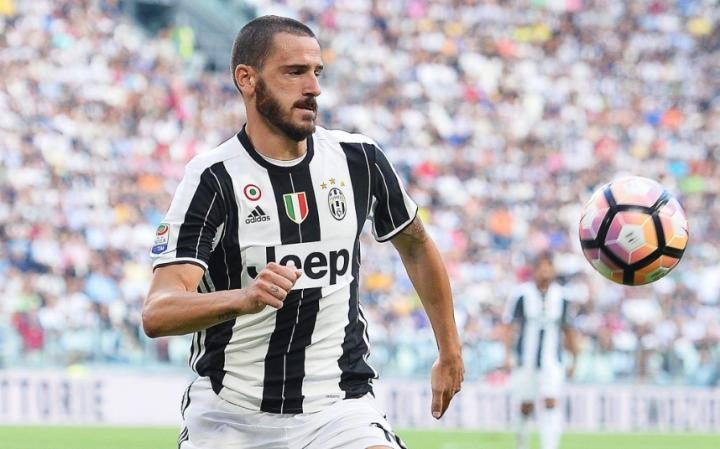 It is not a bad idea to reject a move for the player and citing the price as the reason. However, Manchester United have blocked a move for a player who would have been one of the key pieces of the jigsaw at Old Trafford. Hence, they have committed a blunder by not signing Leonardo Bonucci this summer.