According to the Daily Star, Liverpool are interested in signing Hoffenheim midfielder Kerem Demirbay. The Reds have lacked a creative maestro since the departure of Philippe Coutinho and Klopp is keen on the Bundesliga star.

The report suggests that the midfielder has a release clause of £28million. Liverpool are currently in talks to trigger the clause and make a move for the player. The Reds have struggled to create clear-cut chances over the last few games and the lack of an attacking midfielder seems to have taken a toll on their famed front three as well. (Daily Star)

But going for an unproven player seems like a major risk at this point. Though the likes of Firmino, Keita and Salah were yet to prove themselves at the highest level, they were top stars in the respective leagues.

The midfielder has been restricted to just one game this season after suffering an anterior cruciate ligament and another knee injury last season. His game time was considerably reduced last season as well.

The 25-year-old German midfielder was impressive in the Confederations Cup but that’s still good enough evidence to show that he will flourish in the Premier League. The midfielder has also just come back from a lengthy layoff and it’s hard to predict how he will cope with the cruciate ligament injury.

The injury could affect the player when he takes part in Klopp’s demanding training routine and the style of football on the pitch. The manager usually wants his midfield to press the ball relentlessly and that does not seem to be a trait that Demirbay possesses at the moment. 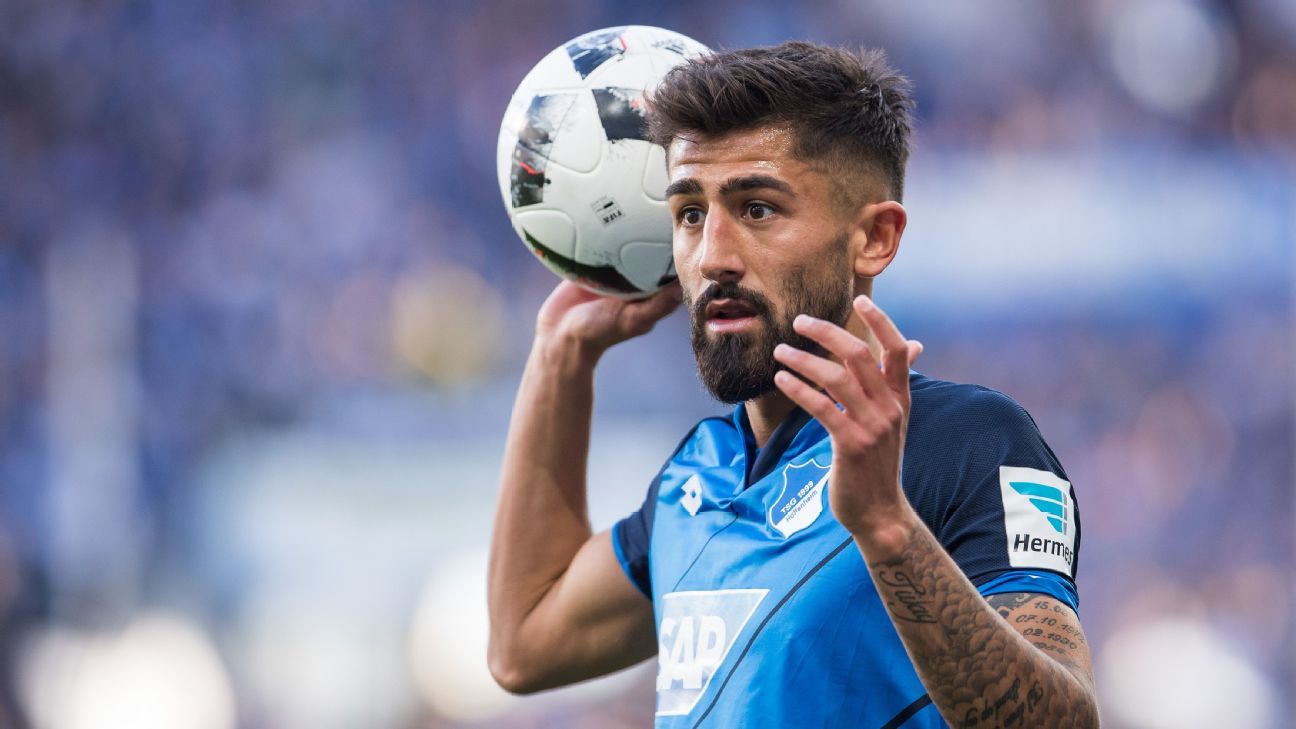 The German is also yet to register a goal or an assist in the Bundesliga this season although he does have 1 assist in 1 Champions League appearance. He has also averaged a pass success rate of just 79% in the German League this year. (Stats courtesy – Whoscored)

While Demirbay certainly is a talented footballer, Liverpool just cannot afford to make a mistake at a time like this. The Reds should rather go for a proven player and someone who is capable of coming in and making an immediate impact.