According to reports, Liverpool are preparing a £15m bid for Burnley goalkeeper Nick Pope. Liverpool have made a fast start to the transfer window, having already secured Naby Keita, the club completed the signing of Fabinho.

Although their chase for Lyon’s Nabil Fekir hit rough waters, a deal for the Frenchman could still happen after the World Cup.

Klopp has made some fantastic acquisitions in the forward areas, most notably Mohamed Salah and Sadio Mane but Liverpool need fresh faces in the defence and in the goalkeeping department.

While Liverpool are pursuing the likes of Jamaal Lascelles and James Tarkowski for the centre-back position, the Reds are also in the race for Roma goalkeeper Alisson Becker. But Burnley’s Pope is someone who could save the Reds a lot of money, while not compromising on quality.

Pope may not be at Alisson’s level yet, but the England international could turn out to be a very shrewd signing for the Merseyside giants.

Pope has the experience of playing in the English Premier League, having been an understudy for Tom Heaton for quite a while before finally getting his chance last season, following Heaton’s injury. Pope grabbed the opportunity by both hands and his impressive performances for Burnley last season earned him a spot in England’s World Cup squad 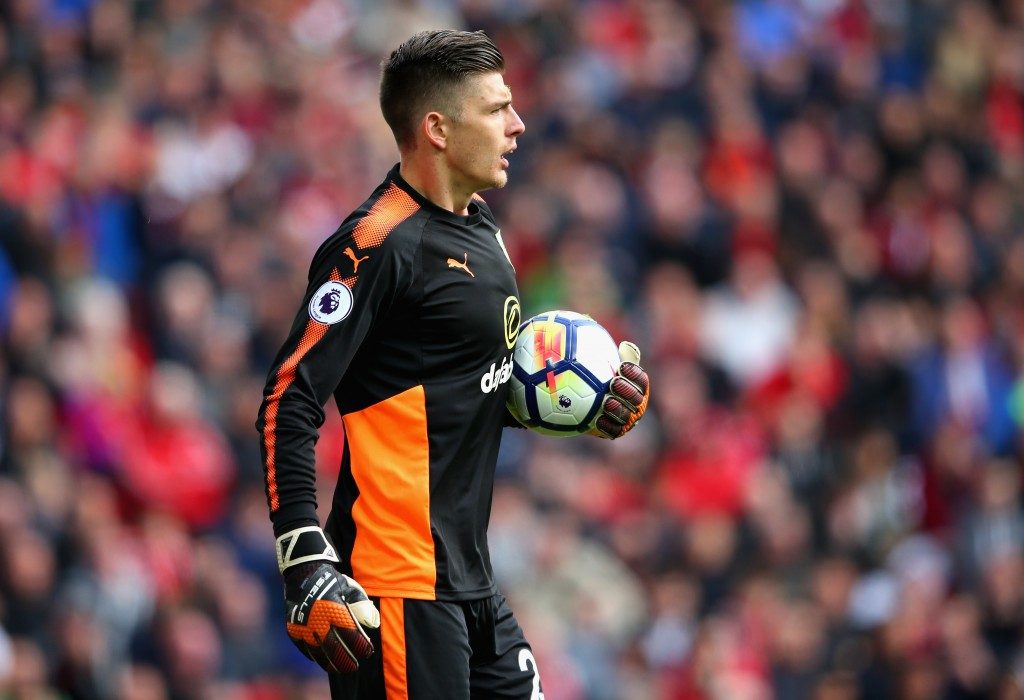 Pope had a save success rate of 75% last season, the second-best in the PrLeagueleague, only behind Manchester United’s David De Gea. Pope managed to keep 11 clean sheets in 35 appearances.

He also made 114 saves and 26 sweeping clearances and was flawless between the sticks for Burnley last term. The 26-year old, who has cat-like reflexes, is an excellent shot-stopper and can pull off of mind-boggling saves.

He is ready to hit his peak in a season or two and will blossom in the Liverpool team. He is already better than Liverpool’s current crop of keepers. Lorius Karius got the nod ahead of Simon Mignolet as the number one because of his improvement.

The German keeper made some match-winning saves, displaying amazing reflexes and breeding confidence. But things have changed. Karius may never recover from his horror showing in the Champions League final, and even if he does, who is to stay he isn’t going to make more mistakes?

On the other hand, Mignolet has been linked with a move away from Anfield in the summer. As a result, Liverpool need to bring in a new goalkeeper and Pope could be the ideal pick. He could be the final piece in the puzzle to make Liverpool strong title challengers next season.