Ajax wonderkid Matthijs De Ligt has been linked with several clubs since the start of this season, with the likes of Barcelona and Manchester City keeping close tabs on the Dutchman, who is rated at around £75m (h/t Calciomercato).

The teenager has been a sensation ever since he broke into the scene for the Eredivisie giants. At a tender of 19, he is captaining the Ajax side, which is another feather in his cap so early into his career.

A Europa League runner-up in 2017, De Ligt was the UEFA Golden Boy winner last year and has also won 13 caps for the Dutch national team. Here’s why Liverpool should take centre-stage ahead of their European rivals and sign the 19-year-old in the summer window:

Looking at the Liverpool squad, only Virgil van Dijk has featured in every league game, something you expect from the first-choice centre-back. However, the former Southampton man hasn’t been partnered by someone on a regular basis.

While Joe Gomez got unlucky when he suffered a long-term injury against Burnley, Dejan Lovren and Joel Matip aren’t consistent enough to be starters on a regular basis.

For this reason, the Reds were solid at the back in the first part of this campaign when the Van Dijk-Gomez partnership was flourishing. But since the turn of the year, the back-line hasn’t performed up to the standards. 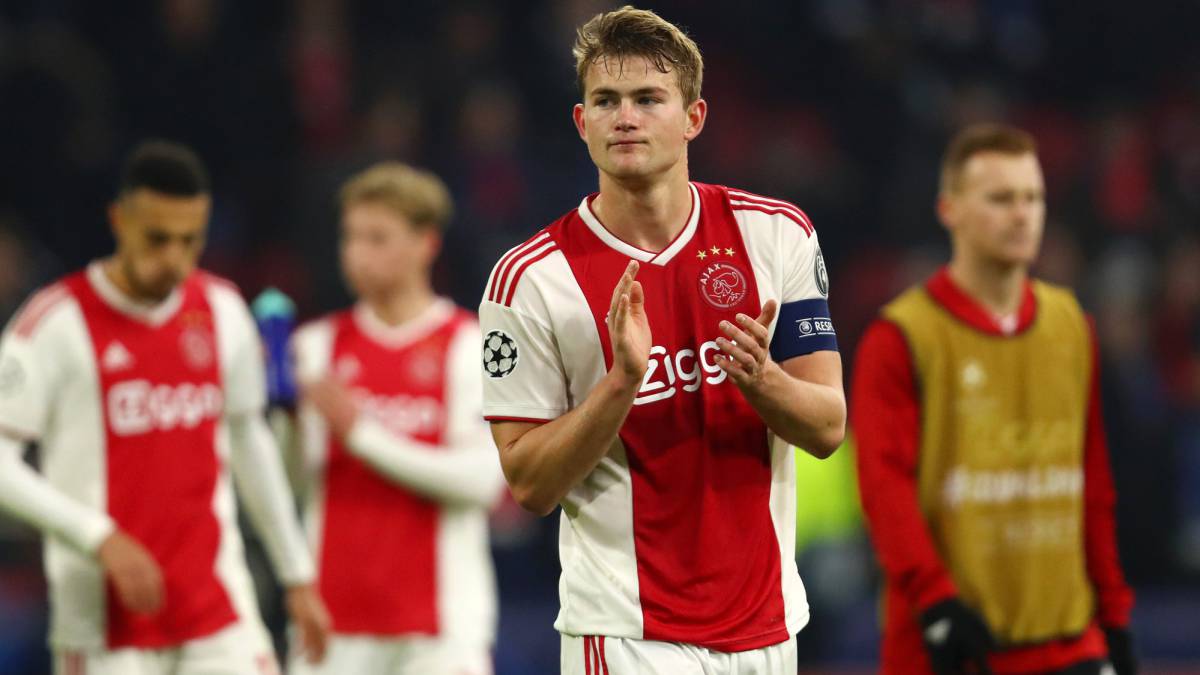 Hence, signing someone of De Ligt’s quality and consistency would be ideal. He has already played with Van Dijk for the national team and reuniting that partnership wouldn’t be a bad idea for Liverpool.

The 19-year-old is just a fantastic player who has everything in his locker to become a colossus at the back. Talking about this season so far, he has won aerial duels at an average of 3.4 per game, made tackles and interceptions at the rate of 1.2 and 1.4 respectively. His pass success of over 91% is something with which a midfielder would be proud of. (Whoscored.com)

The teenager’s recovery pace playing in a high-line defence is impressive and would complement van Dijk in every way.

Liverpool are in the title race at the moment and have a tough Champions League tie to deal with. If they are to become a dominant club in the league and Europe in the next few years, signing someone of the propensity of De Ligt would be perfect.

Jurgen Klopp can play the two Dutchmen at the back with Alisson behind them to form a solid trio in central defence.