As per reports, Premier League champions Manchester City are interested in signing Southampton midfielder Mario Lemina. Along with City, Napoli and West Ham are also keen to secure the services of the midfield ace.

Lemina, 24, enjoyed a solid first season despite the fact that the Saints narrowly escaped relegation. The Gabonese star put in an impressive string of displays in the midfield and it comes as no surprise that City are lurking for a potential deal. In fact, Pep Guardiola has reportedly earmarked him as a potential alternative to Napoli midfielder Jorginho, who has been one of City’s prime targets.

However, according to reports in March, Liverpool were also keen on the Southampton sensation. Now, should the Reds beat City to raid Southampton yet again for Lemina?

Lemina joined Southampton for £18.1m last August after a substandard spell with Juventus. The 24-year-old took time to adapt to the demands of the Premier League but eventually, he went on to establish himself as one of Southampton’s better players.

The hard-tackling midfielder impressed consistently with his energetic yet tenacious displays and while the results weren’t favourable, he managed to carve out a niche for himself.

An excellent passer blessed with creative abilities and technique, Lemina was a bright light in a disappointing season for the Saints. The Gabon international is a physical box-to-box midfielder who can take a game by the scruff of its neck and win it for his team.

His raw athleticism can often help him influence the game in the final third. And while the Reds currently have a plethora of midfield talent at hand, signing Lemina would provide some much-needed depth to the squad. The player could prove to be a straight upgrade to James Milner, who has started ageing. 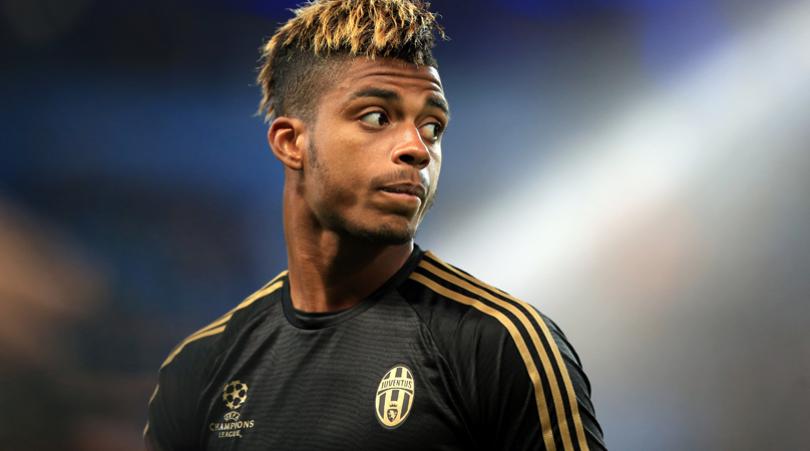 Liverpool paid a world record £75m in January to sign Virgil van Dijk and the Dutchman became the sixth player to swap Southampton for the Merseyside outfit since 2014. If the Reds manage to sign Lemina, the Gabonese would follow in the footsteps of Adam Lallana, Dejan Lovren, Rickie Lambert, Nathanial Clyne and Sadio Mane.

Lemina’s tenacity and creativity could be ideal for Liverpool. While Southampton could do everything to retain their prized asset beyond this summer, Klopp should certainly consider signing Lemina.