Liverpool should definitely make the move for Nicolo Barella

According to the Metro, Liverpool are interested in signing £35m Cagliari midfielder Nicolo Barella. The Italian 21-year-old has been making a name for himself in the Serie A. Tottenham are also said to be interested in acquiring his services but Klopp should make the move before his rivals do.

Liverpool continued their winning start to the season after picking up a 2-1 win against Tottenham in the league this weekend and are one of the early favourites to claim the title at the end of the season. The Reds considerably strengthened their squad over the summer but failed to land an attacking midfielder.

Philippe Coutinho joined Barcelona and Liverpool have lacked a creative presence in the middle of the park since. So far, the Reds have looked solid with new signing Naby Keita stealing the show in the midfield. 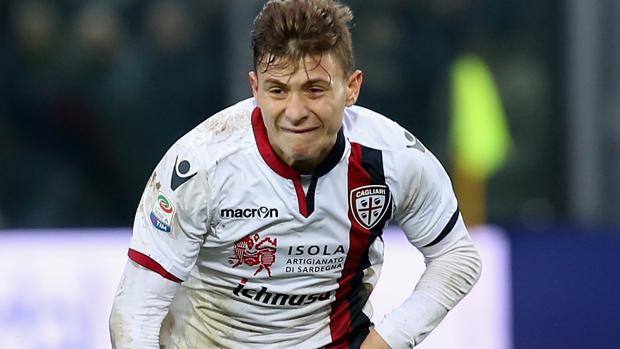 But Liverpool are going to need more depth as they aim to compete on all fronts this season. The Reds currently lack creative attacking midfielders in the squad and given that Oxlade-Chamberlain will also be out for the rest of the season, Klopp should make a move for the young Italian.

The Cagliari midfielder has made 4 appearances in the Serie A this season, scoring 1 goal. He is one of the driving forces in the team and serves as a focal point going forward. A youth graduate from Cagliari’s academy, Barella is a talented midfielder who can match Klopp’s high-intensity pressing game.

He is a crisp passer and an able distributor in the middle of the park, with the midfielder averaging a pass success rate of 80% in the Serie A so far. Barella is yet to be capped by the Italian senior team but he has represented his country in other age groups. (Stats Courtesy – Whoscored) 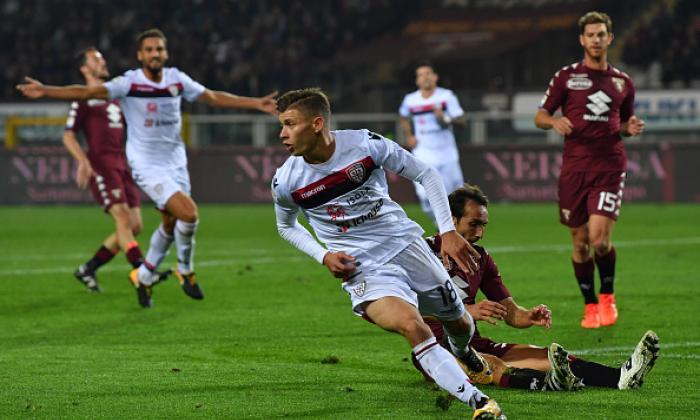 What makes him more enticing is his set-piece prowess. In Barella, Klopp will get another dead-ball specialist in his ranks. The Italian is also capable of popping up with the occasional blinders from long range.

Read more: 2 goals, 1 assist in 5 games – It’s time for Liverpool’s talisman to be more clinical in front of goal

Barella is definitely a talented midfielder and is at the right stage of his career to make the move. Jurgen Klopp is often respected for his ability to nurture budding footballers and that’s exactly why he should make the move. The midfielder will also be a lot cheaper than other options in the market.