According to reports, Arsenal and Liverpool are considering a move for £42m Mexico star Hirving Lozano. The 22-year-old turned out to be the star for Mexico as his goal helped the North American nation to edge out holders Germany 1-0 in their World Cup opener on Sunday.

Following Lozano’s impressive performance against the Germans, Mexico manager Carlos Osario claimed the forward is ready to cut it in the Premier League.

Lozano enjoyed a fruitful debut season with PSV Eindhoven as he netted 19 goals and set up 11 more in 34 appearances in all competitions, guiding the club to the Eredivisie title. And it is not surprising to see him attract attention from the Premier League, with Liverpool and Arsenal interested in signing him. 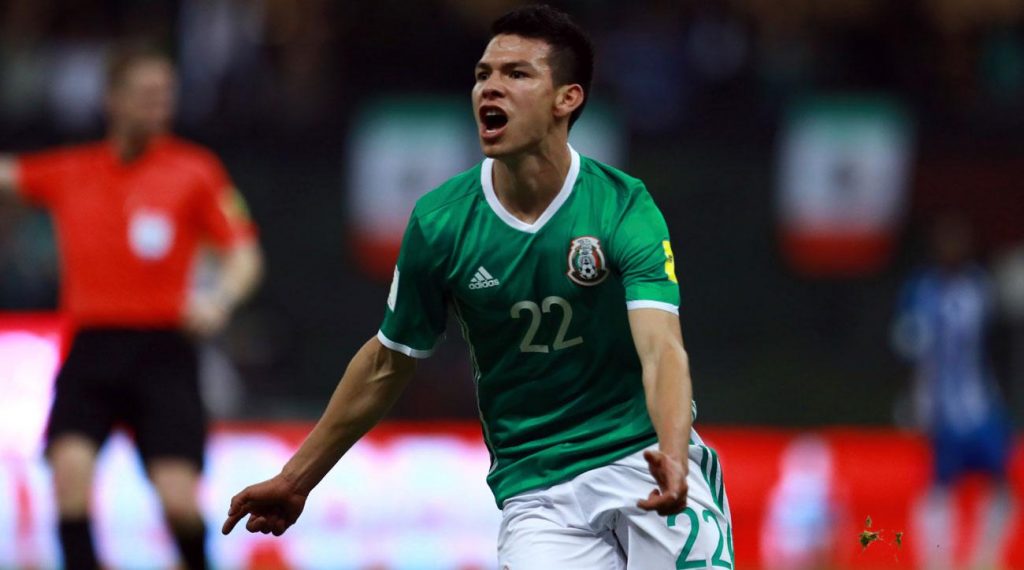 Arsenal under new manager Unai Emery must seek defensive reinforcements first before addressing other departments. The Gunners leaked over 50 goals in the Premier League this past season; so strengthening the defence should be prioritised by Emery.

The north Londoners need to strengthen their defence in the summer, following Per Mertesacker’s retirement and Laurent Koscielny’s long-term injury.

A couple of strong central defenders along with a defensive midfielder would make Arsenal ready to break into the top four next season. The Gunners have a really good bunch of attacking players and the forward line needs no tinkering from Emery.

As far as Liverpool are concerned, Jurgen Klopp’s problems also lie in defence, with fixing the goalkeeping area the need of the hour. But apart from bringing a world-class custodian, the Reds could also do well by signing an attacking player to boost their squad depth. In that case, Lozano would be an ideal fit at Anfield.

The trio were at their devastating best last season, ripping apart teams at will and helped Liverpool reach the Champions League final. But when it came to replacing either of the aforementioned front three or giving them rest, Klopp hardly had any like-for-like options available at his disposal. 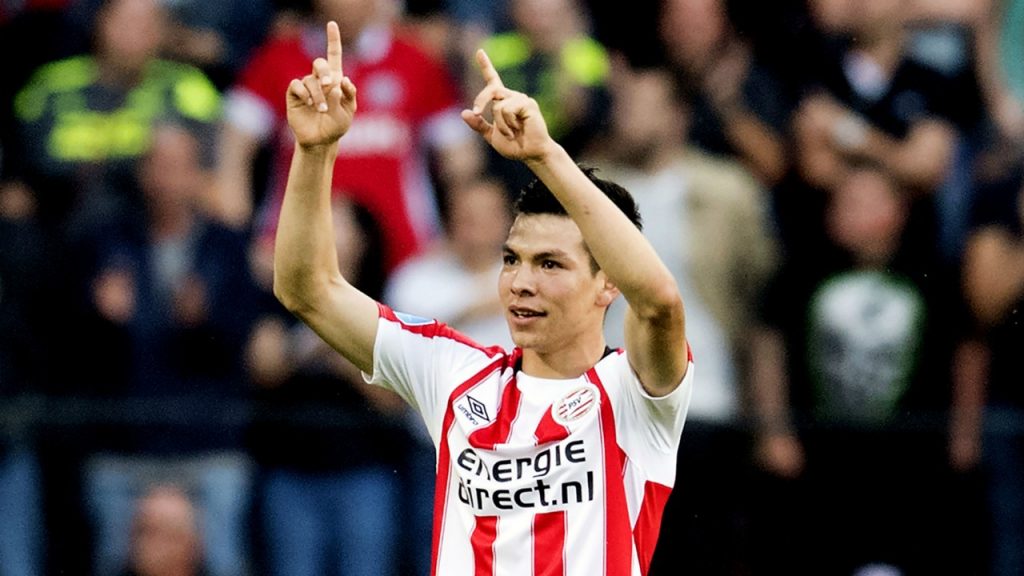 That’s where Lozano’s signing would be of real significance for Liverpool.  The 22-year-old is highly versatile as he can play on either wing or centrally with equal efficiency.

The Mexican is very direct with his style of play. Lozano, affectionately known as ‘Chucky’ in his homeland, is extremely fast, skillful and creative.

The attacker’s development in the Eredivisie has been particularly impressive due to his willingness to be an industrious and a selfless player for the team. He was the highest scorer and registered the most assists for PSV as they lifted the Eredivisie title last season. At such a young age, his contribution to the Dutch giants was huge.

Liverpool must pay heed to Lozano’s national team coach and sign him in the summer transfer window. There are high chances the 22-year-old’s value will soar after the World Cup but Klopp must ensure Lozano ends up at Anfield at any cost.