Liverpool continued their impressive early season form under Jurgen Klopp after thrashing Red Star Belgrade 4-0 in the Champions League. After a couple of nervy and winless games, the Reds are now on the back of consecutive triumphs and have maintained pace at the top with Manchester City.

Klopp has managed to shore things up at the back for Liverpool this season, with the Reds conceding a joint-league-low total of 4 goals in 10 games. The Merseyside club have also been breached just once at home this season.

Though the arrival of Virgil Van Dijk has played a major role in Liverpool’s defensive resilience, it’s youngster Joe Gomez who is earning plenty of plaudits at the moment.

According to the Evening Standard, Liverpool have begun contract talks with the 21-year-old over a new deal and manager Klopp seems more than happy with Gomez’s superb performances for the club this season.

Gomez has featured as a centre-back alongside Van Dijk this season in Klopp’s 4-3-3 formation. He has flourished playing alongside the Dutch captain and the pair has created a formidable bond at the back that has made it almost impossible to breach.

Despite enduring an injury-prone season last time out, Gomez has made great strides to get back up and develop himself as a footballer.

The youngster was shifted to central defence by Klopp this season but has usually been used as a right-back. He is comfortable and has been splendid playing in both positions.

Gomez has averaged a 67% tackle success rate, making 56 recoveries and 12 interceptions in the 9 games he’s played this season. The youngster has shown immense pace for a centre-back and his ability to track back swiftly makes him such a gem of a defender.

Even if the attacker is a yard ahead of the former Charlton defender, his pace allows him to catch up in no time. He has won a total of 42 personal duels this season. (Stats courtesy – Premier League) 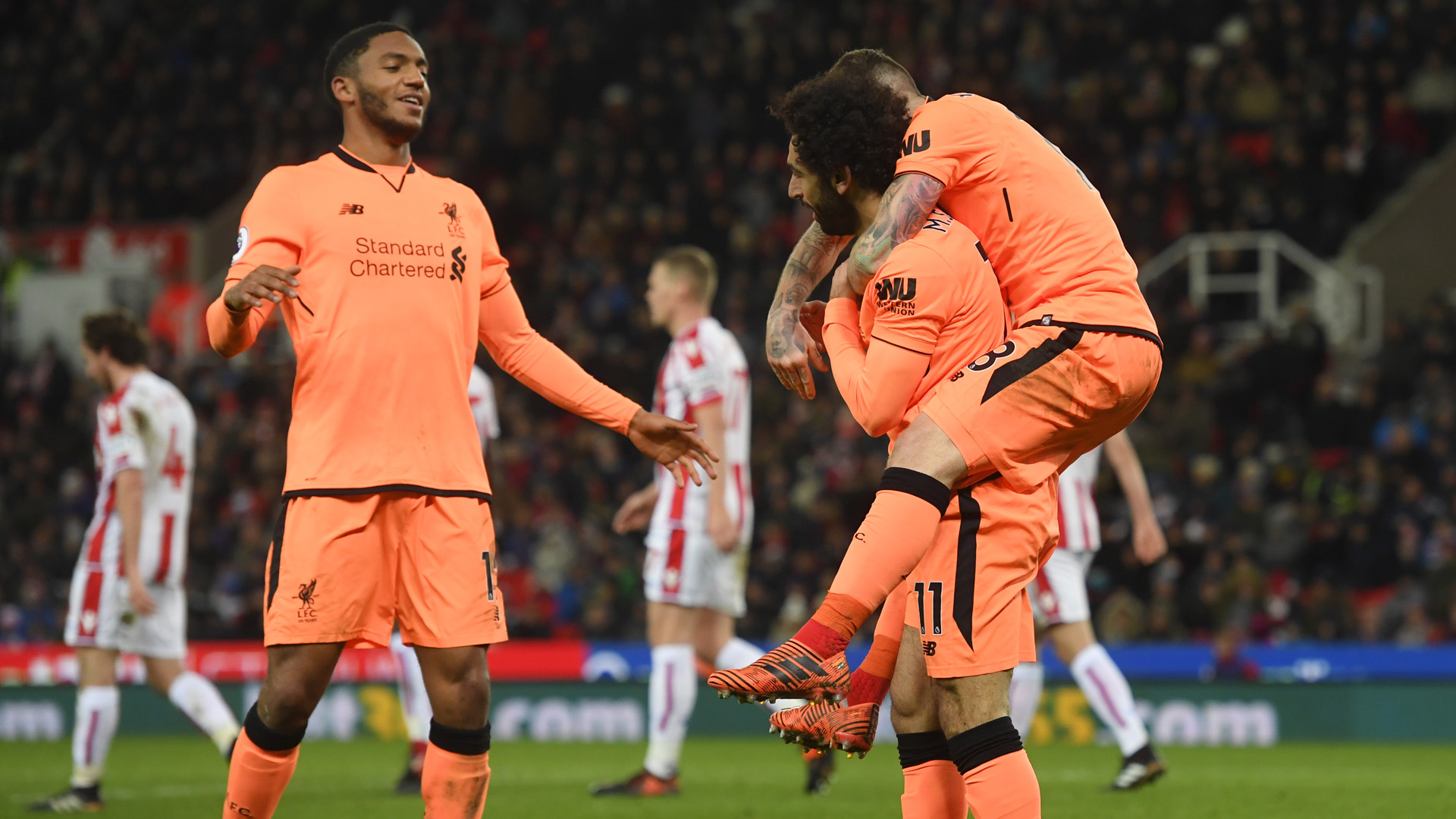 Read more: Liverpool’s defence would become unbreachable if they beat Man United to sign this world-class Serie A star

Handing Joe Gomez a new contract is definitely the right move by the club. The youngster has shown immense growth and maturity in his displays since the start of this season.

He is certainly going to play a crucial role for the club this campaign and Liverpool must tie him down to a new deal as soon as possible.