Jurgen Klopp has time and again backed Liverpool goalkeeper Loris Karius to produce the goods but the German keeps failing the coach every single time. Karius was responsible for two of Real Madrid’s three goals in the Champions League final which helped them clinch the title for the third consecutive time.

Surely, his time could be up at Anfield. With Simon Mignolet failing to establish himself and Karius consistently letting in sloppy goals. Klopp is going to have to sign a new shot-stopper this summer.

The club has agreed on a £67m fee with Roma for the signing of Alisson Becker. The club have already signed the likes of Fabinho, Naby Keita and Stoke City winger Xherdan Shaqiri. 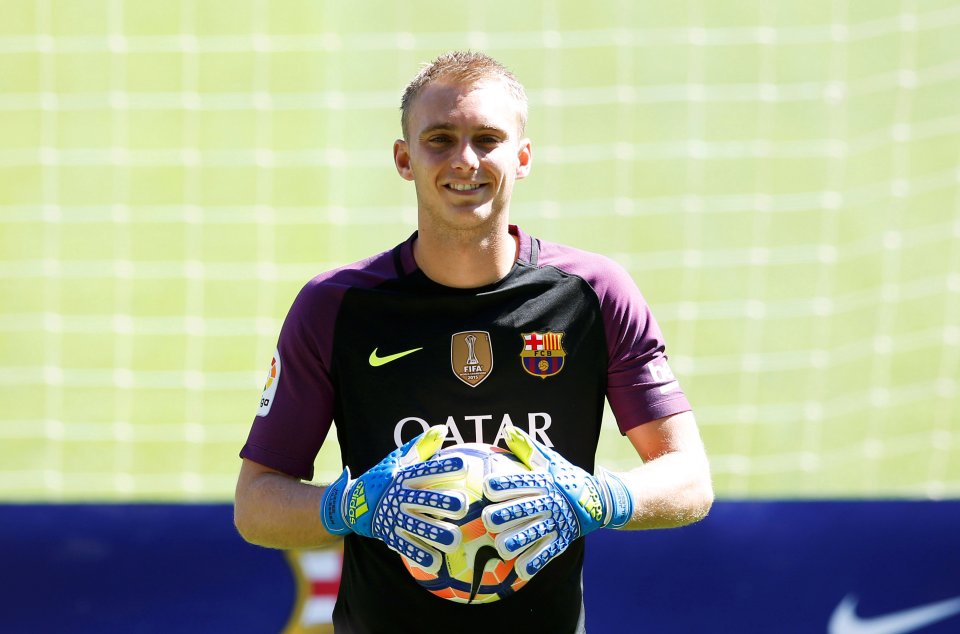 The club were linked with out of favour Barcelona goalkeeper Jasper Cillessen. Liverpool were reportedly interested in taking the player to Anfield but they are now close to completing the signing of Alisson.

Marc Andre Ter Stegen has nailed down his role as the Catalan club’s number one shot-stopper which has often kept Cillessen on the bench. The player could be interested in a move in order to gain some regular minutes on the pitch.

Barcelona are reportedly demanding a fee of around £26.4million for the Dutch shot-stopper. Their asking price is frankly a lot less compared to Alisson but Liverpool have done well to pursue the Brazilian instead of Cillessen.

Cillessen was snapped up by Barcelona after impressing for his previous club Ajax. He represented the Dutch outfit from 2011-2016, going on to make more than 100 appearances for the club. He is a talented shot-stopper with impressive reflex skills but the emergence of Marc Andre Ter Stegen has seen Cillessen warm the bench.

The Dutchman is also very comfortable with the ball with his feet and the 29-year-old is a very vocal goalkeeper who likes to keep his defence in check.

Even though Cillessen would have been a quality signing for Liverpool, Klopp is doing the right thing by pursuing Alisson. The Brazilian is the kind of presence the Reds need in goal.

The club have so far made it to three finals under the German manager but every single time, their goalkeeping frailties were exposed. The Reds surely need a top-class presence in goal and Alisson is the right man for the job and not Cillessen. Well done Klopp, the right choice has been made.