Why Lewis Gibson to Rangers would be a powerhouse move

According to a report by Scottish Sun, Rangers are eyeing a possible move for Everton youngster Lewis Gibson either during the upcoming transfer window or in the summer.

The 19-year-old, who was an England U17 World Cup winner in India and has represented England in the U20 level, will run down his contract at the end of this season. 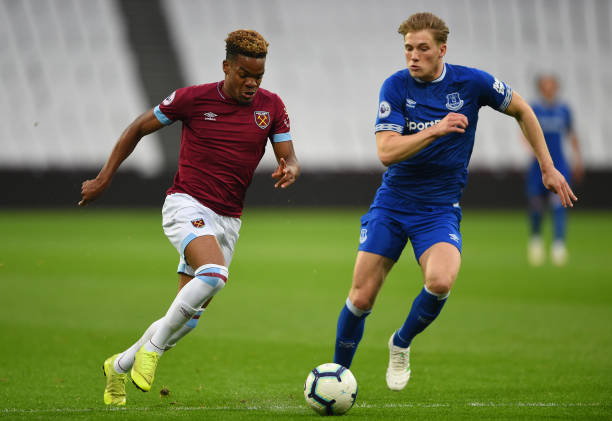 The defender is yet to make his first-team debut for the Toffees, despite impressing for the youth teams. For that reason, he may just leave Goodison Park in order to get regular playing time.

And Rangers’ manager Steven Gerrard is having a close look at him to make a move in the future (h/t Scottish Sun). The Gers have made a good start to the season, both in the league and cup competitions.

Here’s why they would be right to sign Gibson in the near-future:

Lewis Gibson is a prodigious young defender, who prefers to play on either side of the central defence but is comfortable operating as a left-back if required by the team.

Despite not playing for the Everton first-team yet, the 19-year-old has made a name for himself, both for club and country. 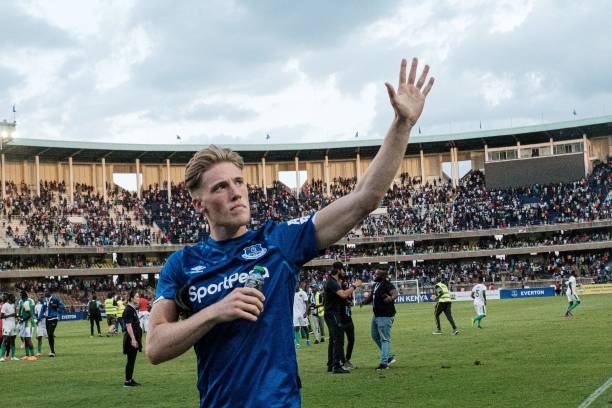 In terms of his attributes, Gibson is a physically strong player, who doesn’t mind tussling with strikers to win duels against them. He is a decent passer of the ball, reads the game well from a defensive point of view and possesses a good turn of pace to match the runs of pacy forwards/wingers.

All in all, the Everton youngster does have it in him to succeed at the first-team level. For that reason, Rangers would be right to sign him in the future. They already have good options for the defensive line but having one more talented player won’t be bad.

The Gers should sign Lewis Gibson either in January or during the summer window.