Claude Puel must aim for better fortunes with Leicester City next season after the club endured a frustrating campaign last time out. The Foxes weren’t up to the mark and the manager should take measures to change those outcomes. Leicester sold goalkeeper Ben Hamer to Huddersfield Town just a few days ago and they were in dire need of another shot-stopper to cover Kasper Schmeichel.

The arrival of Alisson Becker at Liverpool, who is now the world’s most expensive goalkeeper, allowed the Reds to let out-of-favour goalkeeper Danny Ward join Leicester City for a fee of £12.5m.

The Foxes have signed him to offer cover for Schmeichel but is it the right move for the Foxes? 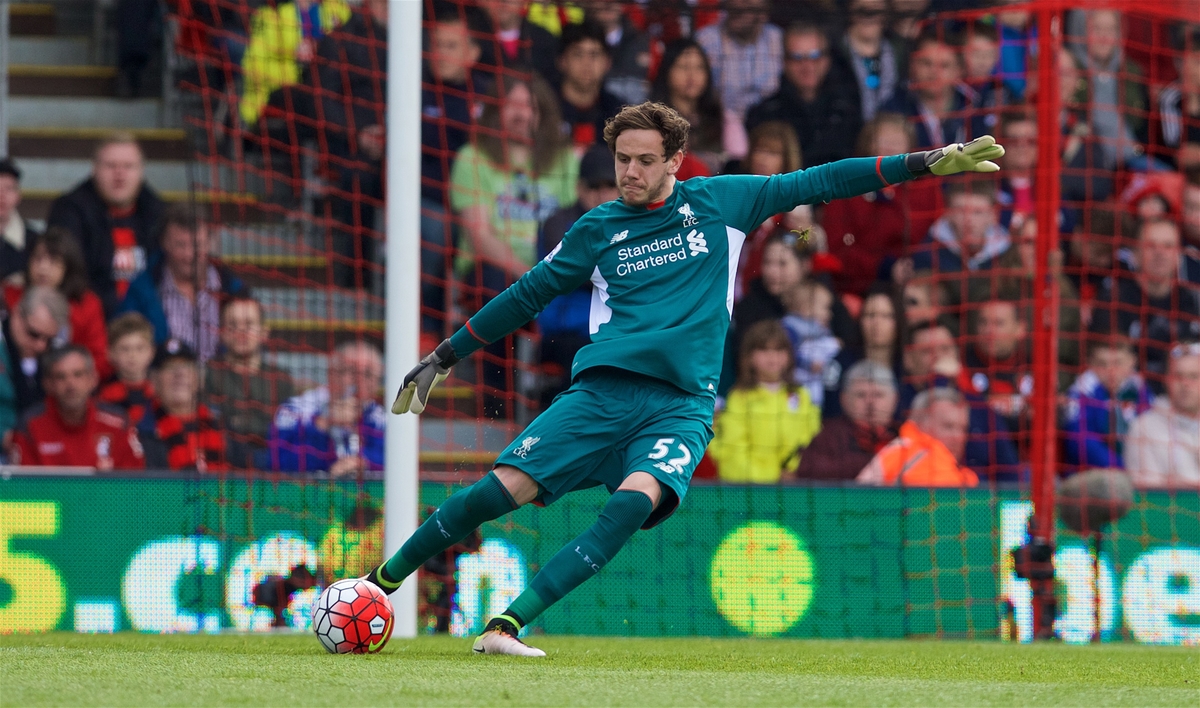 The Liverpool shot-stopper has made a total of 2 Premier League appearances since making the move from Wrexham in 2012. He was a predominant benchwarmer in the squad, acting as the third-choice goalkeeper behind the likes of Simon Mignolet and Loris Karius.

But the Welsh international enjoyed a successful loan spell with Huddersfield Town in 2016/17, helping them gain promotion to the Premier League. In fact, Ward was the hero in the penalty shootout against Reading, which ended 4-3 to Huddersfield. The 25-year-old made a total of 43 appearances for the Terriers that season.

Despite that performance, Ward still has no real Premier League experience in his career. Inexperienced players often fail to deliver on a consistent basis and it doesn’t seem like Leicester are getting the best deal out of this move.

Read more: At £32million, this La Liga beast could be the perfect partner for Leicester’s defensive trio

Ward will play second-fiddle to Kasper Schmeichel but if the Danish international faces an injury at some point, the Foxes could be in trouble. Leicester were not solid at the back last season and they can’t afford to have another slip-up.

One can only hope that Ward works well and utilizes his Championship knowledge to enhance his reputation in the Premier League next season. Hence, the upcoming campaign will be an important one for the player as well as the club.