Why Leicester over West Ham could be ideal for Stefano Sturaro

Leicester City completed a string of signings since the departure of talisman Riyad Mahrez to Manchester City. The Algerian moved to the blue side of Manchester for a reported fee of around £60million. The Foxes now possess a considerable amount of money, which Claude Puel can use to invest in his team. The club have recently signed out of favour Liverpool goalkeeper Danny Ward.

The Foxes have also been linked with a move for Juventus midfielder Stefano Sturaro. Puel is reportedly interested in signing the Serie A man, who has fallen down the pecking order over the last few years. Since the arrival of Cristiano Ronaldo at Turin, a number of the Old Lady’s stars have left the club. Sturaro could be the latest to do so.

West Ham United have also shown a keen interest in the player, with new manager Manuel Pellegrini building an empire at the London Stadium. But it seems as though the Hammers have already acquired a number of players in the position and Leicester would be a far better option for the Italian. 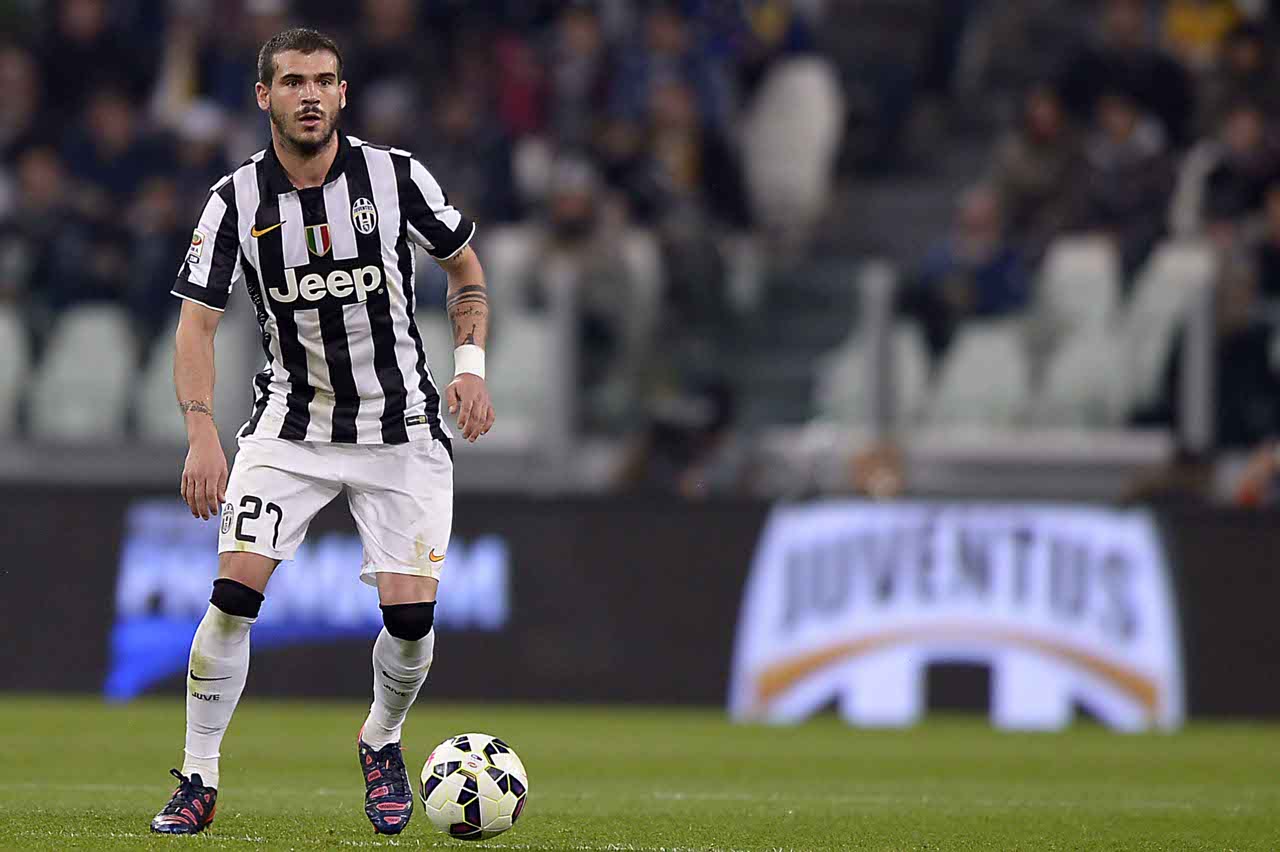 Sturaro made the move to Turin in 2014, after representing Genoa for two years. He has since gone on to make a total of just 64 appearances for the club, scoring 2 goals. The Italian has seen himself fall out of favour under Allegri over the last few years.

He was able to muster just 12 appearances in the Serie A last season, coming off the bench in 5 of them. The presence of Pjanic, Marchisio, Matuidi and Bentancur ensured the Italian was restricted to a bench role. And yet, that was enough for a host of clubs to be linked with him.

The 25-year-old is calm and composed on the ball. He’s also an accurate passer and possesses excellent distribution skills in the middle of the park.

The former Genoa man averaged a pass success rate of 81% in the Serie A last season. He is generally deployed as a central midfielder but Sturaro is also capable of playing on the left flank. The Italian is also very good at offering defensive cover to the backline.

The midfielder will bring considerable depth and strength to the squad. He would be a perfect partner for Wilfred Ndidi and Vicente Iborra. Claude Puel should certainly invest in the midfielder. He would stabilise the midfield and could put the Foxes back in the chase next season.