Why Leicester City would be right to sign Kristoffer Ajer

The current Foxes boss has already worked with the player, when he was the manager of Celtic. Now, he wants to sign the player in order to add substance to his defensive department. (h/t Daily Record) 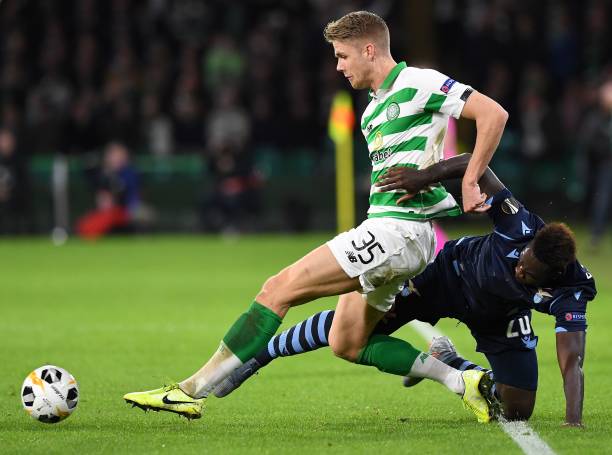 Ajer has been one of the key players for the Hoops for some time now, having been converted from a central midfielder to a competent defender by Rodgers.

On the other hand, Leicester are looking to replace Harry Maguire in their squad. The Daily Record reports that one of their scouts was at Celtic Park to watch their game against Lazio in the Europa League. Here’s why the King Power Stadium-based club would be right to sign Ajer:

Ajer can add more flexibility to the back-line

Initially a central midfield player, Kristoffer Ajer is now one of the better defenders in the Scottish game. He has also shown his quality in European games as well, so his level is high at such a young age of 21.

Predominantly a central defender now, the Norway international is capable of operating as a right-back as well. 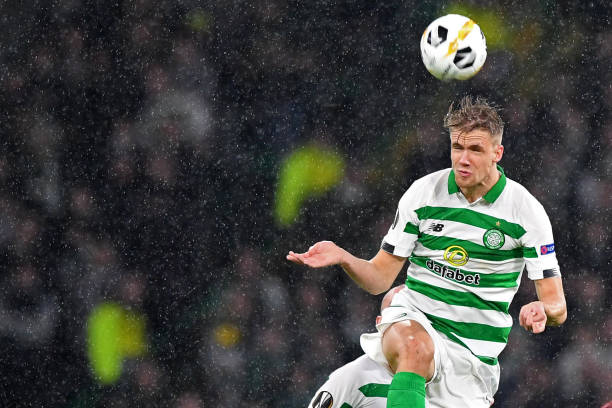 In terms of attributes, Ajer is one of those modern-day defenders who is comfortable with the ball at his feet. He can start attacks from the back, either with incisive passes or with the ability to carry the ball from defence into midfield to open the game up.

Defensively, he is a fantastic reader of the game to make interceptions and tackles. He is physically and aerially strong, making him a favourite to win aerial duels and also be a threat from set-pieces.

So, it can be said that if Leicester manage to sign him, then they would have an ideal backup for the Jonny Evans-Caglar Soyuncu partnership.

It is vital for the Foxes to add more quality to the depth of their back-line by signing Kristoffer Ajer from Celtic and it’s a total no-brainer.