Leeds United have completed a season-long loan deal for Chelsea sensation Lewis Baker. The 23-year-old is definitely an interesting footballer. He started his career at Luton, before joining the Chelsea youth academy.

As is the case with many young players in England, the midfielder struggled to break into the first team at Stamford Bridge, playing just 3 minutes for the Blues since 2014. He got his debut in the FA Cup against Derby County in 2014, coming on as an 87th-minute substitute and is yet to play for the London side in the Premier League. 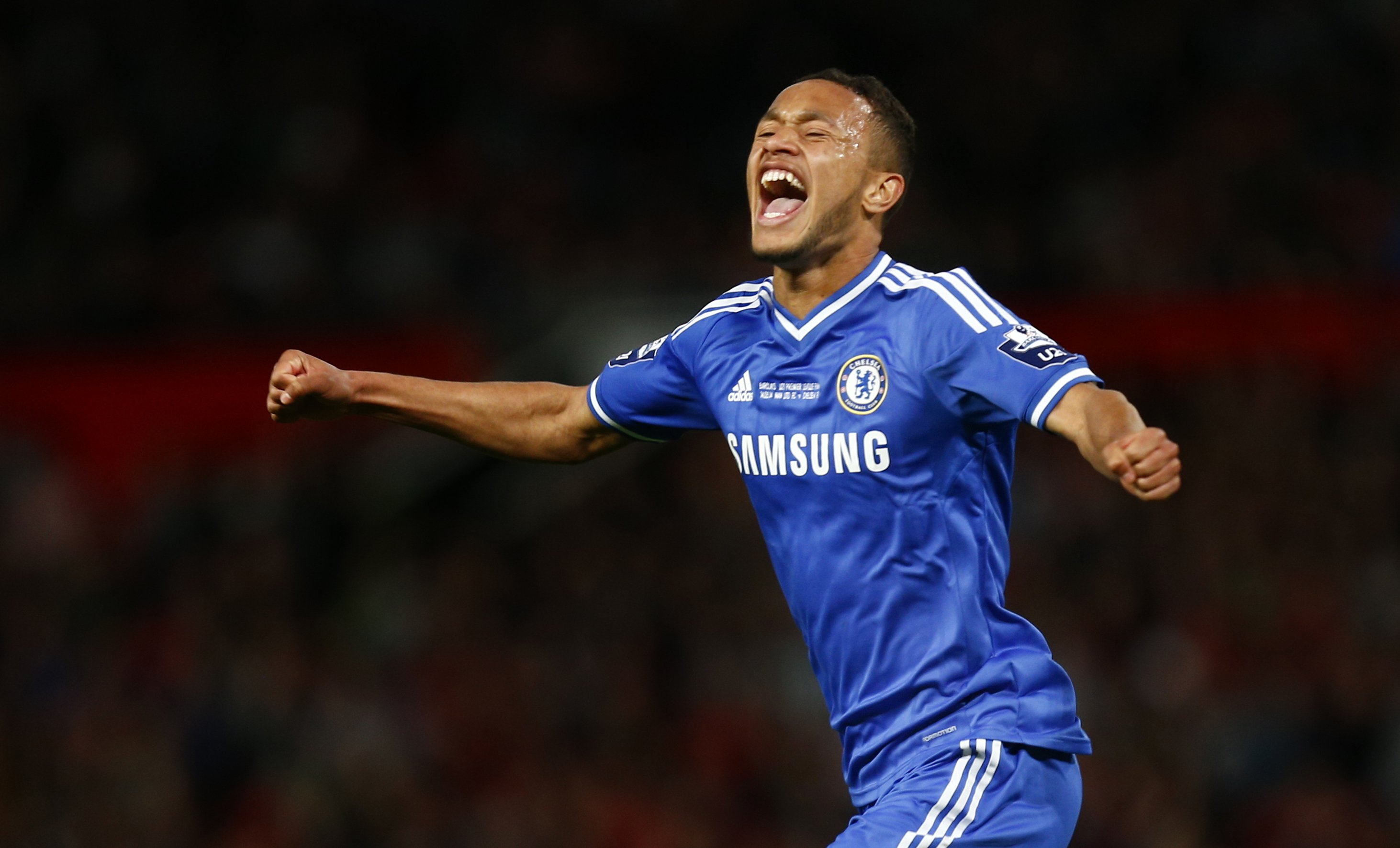 However, the former England U21 international has had a couple of successful loan spells. He was especially impressive for Dutch side Vitesse, where he spent 2 years. In that period, he took part in 73 games, scoring 20 goals and setting up 11 more. He performed well with MK Dons in 2015 as well, playing 12 matches and chipping in with 3 goals and 2 assists.

Most recently, Baker was on loan at Middlesbrough where he started just 12 games in the Championship and failed to impress the way he did earlier. 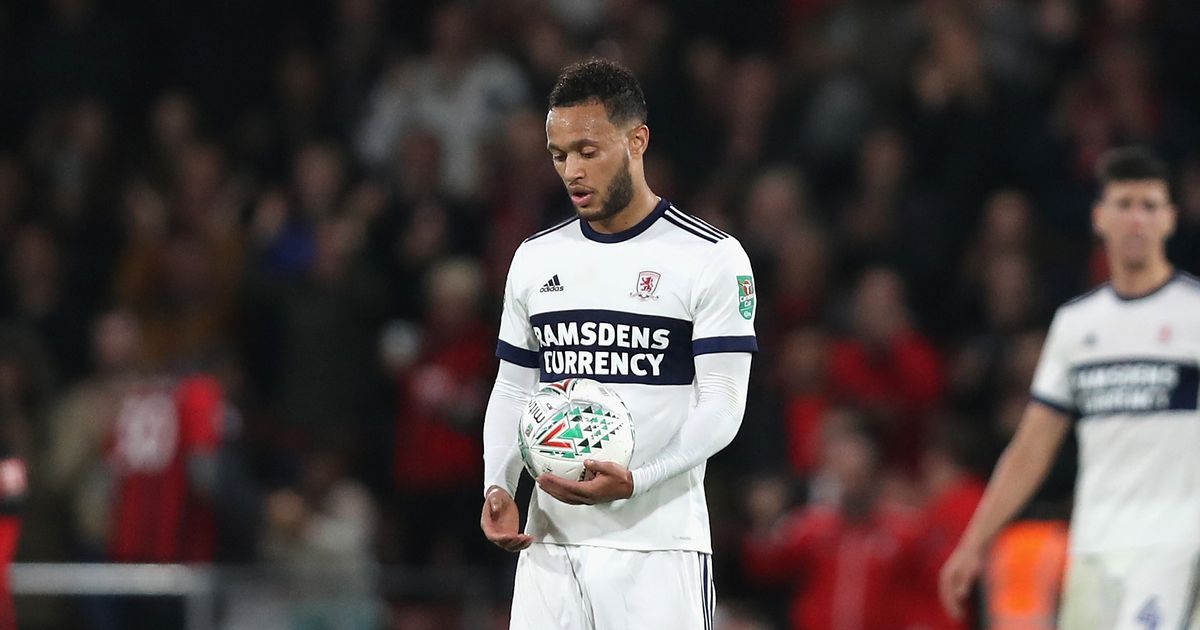 Despite that, the youngster is an excellent signing for the Whites. He’s versatile and can play as a defensive midfielder, a central midfielder or behind the striker. He’s quite creative and can use both feet to his advantage. In addition to being a set-piece threat, Baker seems like a player who can fit seamlessly in Bielsa’s famed 3-3-1-3 formation.

When one takes a look at his personal accolades, Baker won the Golden Boot in the 2016 Toulon tournament as England triumphed. He also lifted the Dutch Cup with Vitesse and won promotion to the Championship with MK Dons in 2015. His exploits reek of experience and that will be vital for Leeds in the upcoming campaign.

Read More: Why Bielsa’s appointment and the potential signing of this 8-goal star could spark bigger things at Leeds

After his disappointing spell at Boro, Baker has a point to prove. Bielsa is known for his ability to work with younger players and he could help the midfielder reach his potential. Kudos to the new boss and the club for pulling off a masterstroke of a deal to sign Baker on loan for the entire season.