Leeds United’s midfield starlet Ronaldo Vieira has, in the past, been the subject of tentative approaches by Premier League teams and may yet have to leave Elland Road to ensure his progress continues.

The sort of turmoil which has surrounded Leeds United for the entirety of Vieira’s time at the club cannot be good for a player of his age. The 19-year-old central midfield player has seen a change of ownership, many different managers and also other hot young talent leave the club since arriving from Benfica in 2015.

As well as all the turmoil and change, a player on an overall upward trajectory like Vieira could be in danger of stagnating slightly if he stays at the same club for too long and/or staying at the same level. The fact that another season could go by without Leeds gaining promotion means it’s another step towards Vieira heading for the exit door.

This season, in 15 starts and a further four sub appearances Vieira is averaging 1.9 successful tackles and 1.4 interceptions per game. He makes 1.6 clearances on average and 0.2 blocks and despite this defensive prowess he successfully completes 0.7 dribbles per game too, which shows he can keep the ball. 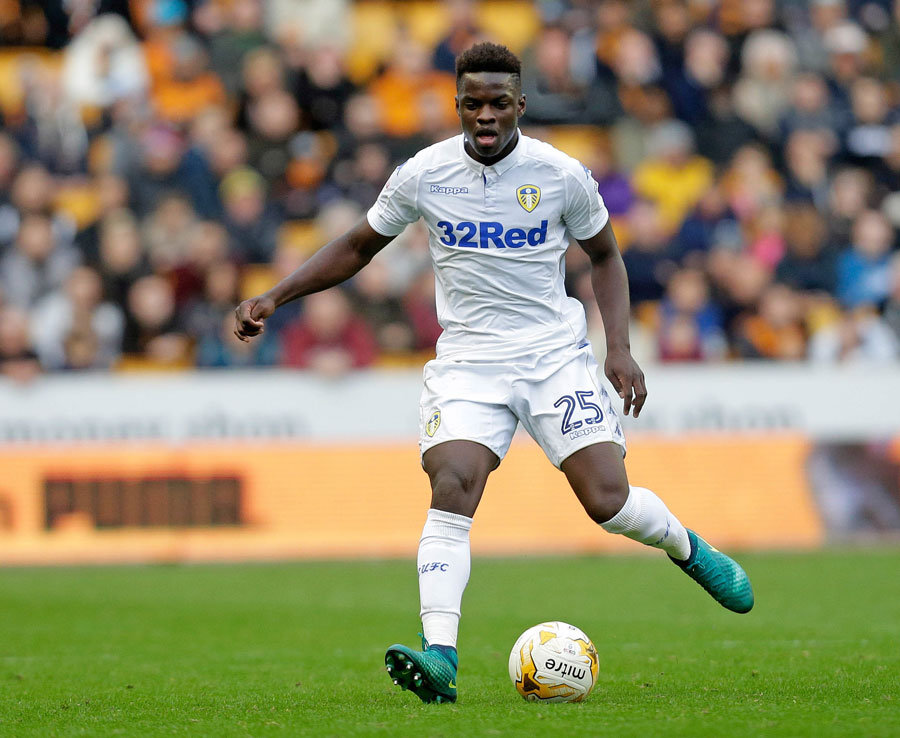 His pass completion rate of under 76% definitely needs some work but that will naturally improve as he gets older and more confident.

He has proven at Championship level that he can cut it but the interest created in him by other clubs comes about because of his potential. A visual look at Vieira and his game suggests he is nowhere near to being the finished article yet so we can expect improvement from him year-on-year.

As for where he might end up, I think there’s one club, in particular, that would be a perfect fit and that is Wolverhampton Wanderers. Nuno Espirito Santo likes to play with two deep-lying central midfield players every week and in Ruben Neves, he already has one good midfielder full of potential.

Vieira, in the long term at least, is better than what Wolves currently have in this position while the strong Portuguese elements around the club may be inviting to the young man.

Although he is qualified to play for both England and Guinea-Bissau, Vieira was brought up in Portugal and came through Benfica’s youth team system, meaning he would have no trouble fitting in with Santo, Miranda, Neves, Cavaleiro, Costa and the likes.