Why Leeds United should sign Reece James in January

According to a report in Sun, Leeds United are interested in making a loan move for Chelsea’s young starlet Reece James during the upcoming January transfer window.

The 19-year-old has been around the first-team picture since the arrival of Frank Lampard. He has also been around the playing squads after recovering from the ankle injury.

However, it is anticipated that the youngster may well move out of west London in January. Leeds have been keeping a very close eye on him for some time now and would make a move for him. (h/t Sun) 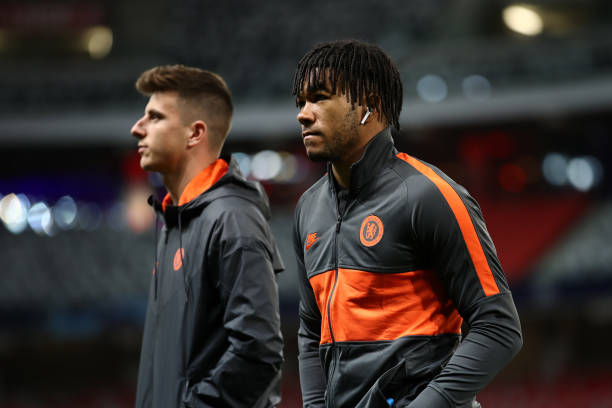 The Whites also believe that if they manage to end their top-flight exile by the end of this season, they might well sign James on a permanent basis next summer. (h/t Sun)

Here’s why the club would be right to sign the player on loan in January:

James would add more dynamism to the squad

Reece James is a quality young versatile defender who did well for Wigan last season. He prefers to play at right-back but is capable of operating in central defence or in defensive midfield.

In terms of attributes, the 19-year-old has good pace to make runs up and down the field as a fullback. He is physically strong, can make good passes, and reads the game well from the defensive point of view. 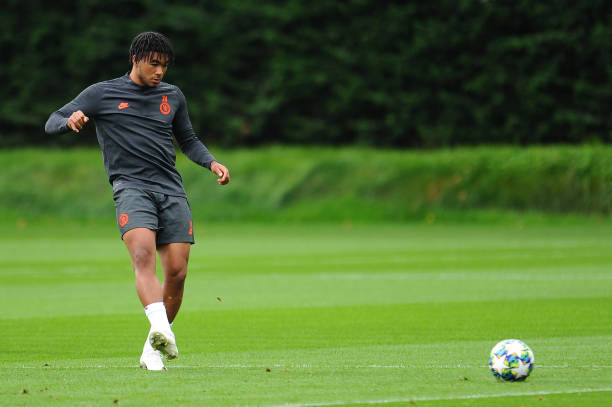 We saw him playing for Wigan last season and there is a reason why he is considered as one of the better prospects around in English football.

So if Leeds manage to sign him, then they would have a player who would add more dynamism to their squad in multiple positions across the back-line. He might well be an Elland Road regular in the years to come.

Therefore, we can conclude by saying that Marcelo Bielsa’s men shouldn’t hesitate in making a loan move for Reece James. His addition would help them in their promotion bid.