Why Leeds United should sign Baghdad Bounedjah in January

According to an update from BBC, Championship side Leeds United are among the clubs interested in signing Al Sadd striker Baghdad Bounedjah during the January transfer window.

French duo Lille and Marseille are also in the race to sign the player (h/t BBC), whose contract with the Qatari side runs till the summer of 2024. Back in December of 2018, he was linked with a move to Leeds and Leicester City but none of them pushed hard for the deal. (h/t BBC News) 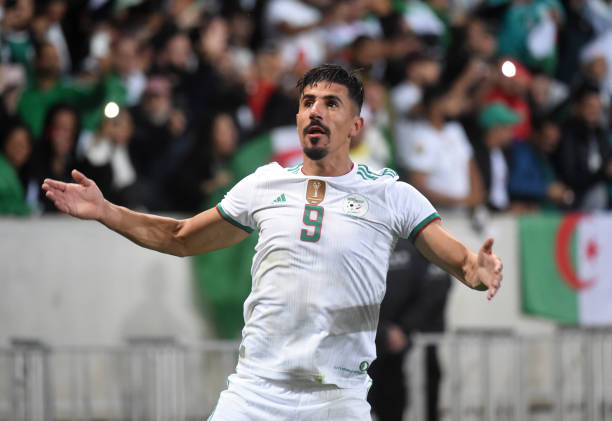 Bounedjah is an Algerian international striker, who has been around the club circuit of Algeria and Qatar for some time now. With 97 goals and 21 assists in 78 appearances for Al Sadd, the 27-year-old certainly knows how to find the back of the net.

After selling Kemar Roofe, Leeds United are short on proper centre-forward options. Patrick Bamford is doing a decent job but he needs support from the team to last the course.

Below, we analyse Bounedjah’s game and conclude as to why the Whites should sign him in January:

Leeds would have more goal scorers on the pitch

Baghdad Bounedjah is a quality international standard striker who is more of a old-fashioned number nine. With his goal scoring record of the highest order, especially at his current club, there is no doubting his propensities.

The 27-year-old is a physically and aerially strong player on the ball, making him a threat from crosses and set-pieces. He also links up the play with others and makes fantastic runs into the box to heap pressure on the opposition back-line all the time. 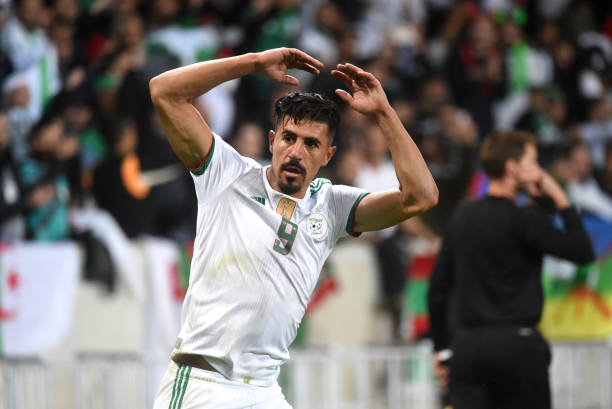 If Leeds sign him in January, they would have a prodigious goalscorer in their ranks on a regular basis. With only 16 goals in 12 games so far this season, Bielsa’s men could do with the Algerian international in their squad.

Therefore, the Whites should beat others in the race to sign Baghdad Bounedjah from Al Sadd. His addition would bolster their chances of not only getting promoted but also challenging for the title.