Why Leeds United should consider signing Brahim Diaz in January

Championship side Leeds United are going into the festive round of fixtures with sky-high confidence. They are winning games, playing good football and are also grinding out the results when needed. These are the signs of a team destined to be at the higher echelons of the table come May.

However, Marcelo Bielsa’s men have been dealt with a blow mid-season. Samuel Saiz is leaving on loan to Getafe, hence, the Peacocks are now short in the attacking midfield department. The injury to Izzy Brown isn’t helping matters as well.

With a huge chunk of the season still to play, the club must look to buy a creative player in the January window, even if it is on a loan deal. And getting Brahim Diaz from Manchester City could be a good idea. Here’s why:

Diaz’s quality would be a difference-maker

If a player is linked with a move to Real Madrid, we can evidently say he is a fantastic talent and will be a world-beater sooner than later. That is what Brahim Diaz is all about. He has been linked (h/t ESPN) with a move to the Spanish capital in the last few weeks but the deal hasn’t been finalised.

The Spaniard has played a handful of games for Manchester City this season and looked comfortable in a team of star-studded players. His ability to play on the left wing and also in the number 10 position makes him an attractive prospect for any team.

Leeds United will be without their creative gem Saiz, and left winger Ezgjan Alioski isn’t performing up to the standards. The Peacocks can solve both issues by getting Diaz on a short-term loan deal. 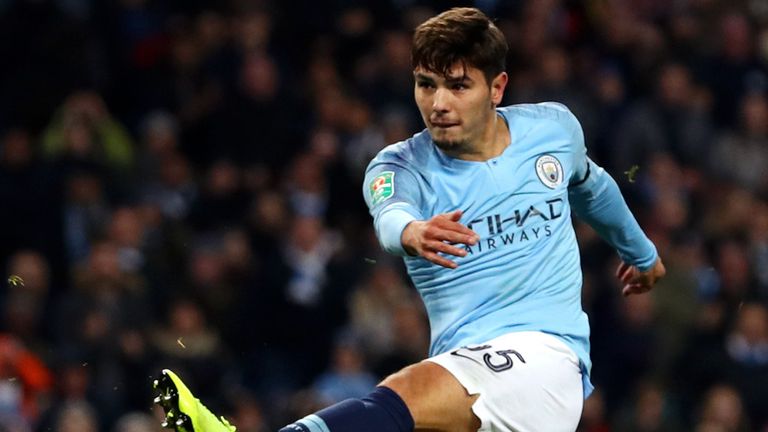 He can predominantly play in the attacking midfield alongside Mateusz Klich, but Bielsa would always have an option of putting the Spaniard on the left wing if required. That will increase the pressure on Alioski to perform better or risk his place in the team. This type of high competition will bring the best out of the player.

Read More: Forget it Bielsa – Leeds signing this Sheffield Wednesday star in January would be a total waste of resources

Moreover, the primary shortage of an attacking midfielder will be filled by Diaz’s arrival. The Leeds boss has a good relationship with City manager Pep Guardiola and the club should make use of that to forge this deal up.