Leeds United have handed promising young defender Tom Pearce a new four-year contract, the club has confirmed. The left-back would have been out of contract at the end of his month and has now signed a new deal that will keep him at Elland Road until 2022.

The 20-year-old joined the Whites in the summer of 2014, having been released by Premier League club Everton. The defender rose through the youth ranks at Leeds and made a strong impression with the Under-23s over the course of the last season.

And given Leeds’ struggles at the left-back position in the 2017/18 campaign, Pearce got his chance to prove himself in March under then newly-appointed manager Paul Heckingbottom.

His debut in the derby against Sheffield Wednesday did not go as per plans as the Whites were beaten 4-1, following which he returned to the Under-23s. 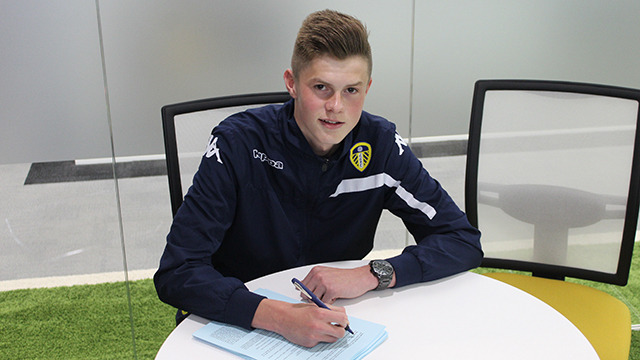 However, he once again got an opportunity to stake his claim in the first team, following some shoddy displays by January signing Laurens De Bock. This time, Pearce made a strong impression. He finished the campaign with five first-team appearances to his name and also scored a goal in the 2-1 win against Barnsley.

Owing to his strong finish to the campaign, Pearce was picked for the England Under-21s for the Toulon Tournament in France along with club teammate and promising young midfielder Ronaldo Vieira. 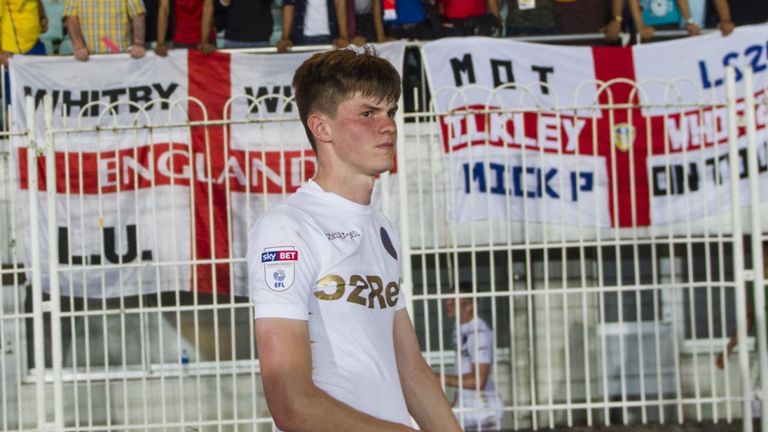 The 2017/18 season was a disappointing campaign in many ways for the Whites – a thirteenth-place finish in the Championship, coupled with two managerial sackings in a period of four months. So, the news of Pearce’s contract extension will come as a major boost for the fans.

In his limited time with the first-team at Elland Road, the England Under-21 international has managed to make a strong impression and has displayed that he has the tools to make it big.

A modern-day left-back with natural attacking instincts, the youngster also possesses good pace and technique. Yet, as is the case with most players of his age, Pearce is still very much a raw talent. But he possesses loads of potential, and if nurtured properly, he can be a great prospect for Leeds. 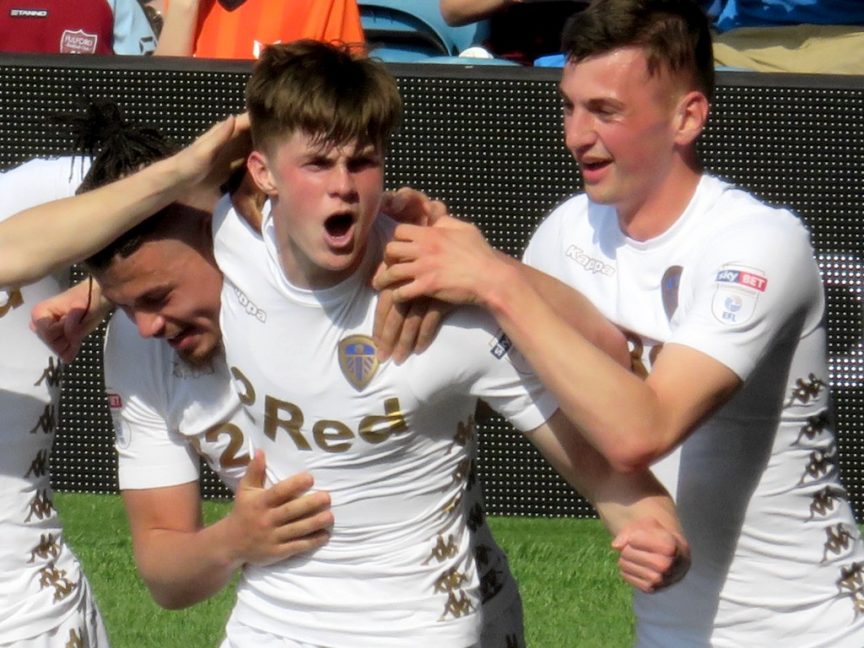 Pearce was one of the few positives for the Yorkshire giants last season. He generated a lot of interest, with Premier League clubs Everton and Bournemouth said to be monitoring the player’s situation.

Losing him on a free transfer at the end of the month would have been a bad move for Leeds and they have done the right thing in tying down the promising starlet with a long-term deal.