Why Leeds United should definitely make a move for Karl Darlow

According to The Mirror, Leeds United are interested in making a move for Newcastle United goalkeeper Karl Darlow in January. The Magpies shot-stopper has made just 1 appearance (in the EFL Cup) this season and Leeds manager Marcelo Bielsa has shown a keen liking towards him.

However, the report suggests that the Peacocks are interested in taking the 28-year-old on loan rather than purchase him on a permanent basis. The Tyneside club are only willing to part ways with their goalkeeper if a potential suitor pays the £4million valuation of the player slapped by Newcastle.

The report says that Darlow is keen to make the move to Elland Road and with Chelsea youngster Jamal Blackman injured, Bailley Peacock Farrell has no cover between the sticks. Surely, Leeds United should aim to complete the move for the Newcastle United goalkeeper.

The Peacocks have been in brilliant form under Marcelo Bielsa this season and are currently at the summit of the table. They in a strong position to lift the title at the end of the season and must ensure they possess proper depth in the squad.

While Bailey Peacock Farrell has done well so far, Leeds are surely going to need cover should the Leeds stopper succumb to an injury. Darlow is an experienced goalkeeper who has plied his trade in the Premier League for a while now.

He has made a total of 50 league appearances for the Magpies since 2014 and has always been an able back-up option whenever called upon. At the age of 28, Darlow still has a good amount of football left in him.

The English goalkeeper is very good with the ball at his feet and can swiftly turn defence into attack with his wide range of passing. Darlow is also a good shot-stopper from close range and possesses excellent reflexes. He also has good impressive awareness in the box and can deal with dangerous deliveries very well. 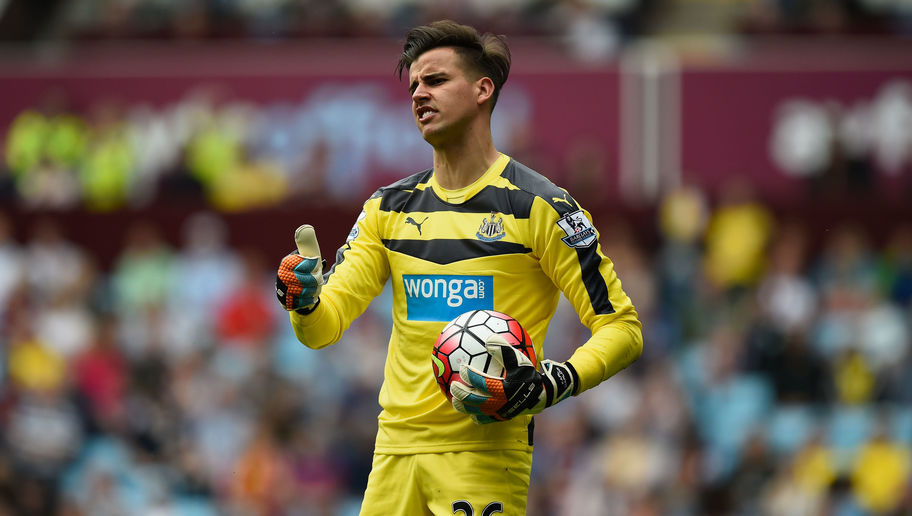 Read more: Forget it Bielsa – Leeds signing this Sheffield Wednesday star in January would be a total waste of resources

Leeds United should certainly make the move for Karl Darlow in January. Though the club are only willing to sell on a permanent basis, the Peacocks should still make the move. They are in a good position to make it to the Premier League next year and could very well do with the extra depth early on. Marcelo Bielsa must certainly sign the Newcastle United goalkeeper.