According to Hull Live, Everton, Arsenal and Tottenham Hotspur are eyeing Leeds United midfielder Kalvin Phillips. The Englishman is in fine form this season under the management of Marcelo Bielsa and has helped the Peacocks’ surge towards the top of the Championship table.

Now with the Premier League clubs interested, it shows how talented the player is. The 22-year-old is a defensive midfielder by trade but can be deployed as a centre-back when required. To be kept on close tabs by some of the top clubs in the top-flight is an honour for the youngster, who is growing in stature with every passing week.

However, Leeds cannot afford to lose him in the winter or next summer. Here’s why:

Phillips is key to Bielsa

Given the way Bielsa plays his football and the 4-1-4-1 formation, Phillips is such a key element. The manager switches the player’s role from defensive midfield to one of the three centre-backs. It proves that the Argentine trusts the qualities and the adaptabilities of the Englishman.

Furthermore, the 22-year-old is a fantastic passer of the ball and possesses a great knowledge of the game. This helps him to be an effective defensive midfielder, shielding the backline expertly and keeping the midfield ticking.

If we look at Leeds’ squad, they would really struggle to replace someone like Kalvin Phillips in a system that Bielsa deploys. Therefore, they just can’t get rid of him, even if big offers from the big Premier League clubs come in.

If the Peacocks are serious about getting promoted to top-flight football this season, they shouldn’t sell the player unless they buy a replacement.

Any player who is an emerging talent in the game, being touted to become one of the better players in the future would like an upgrade in their career. However, given the ambitions Leeds have for this season, especially after hiring someone like Bielsa, they cannot let their important players go away. 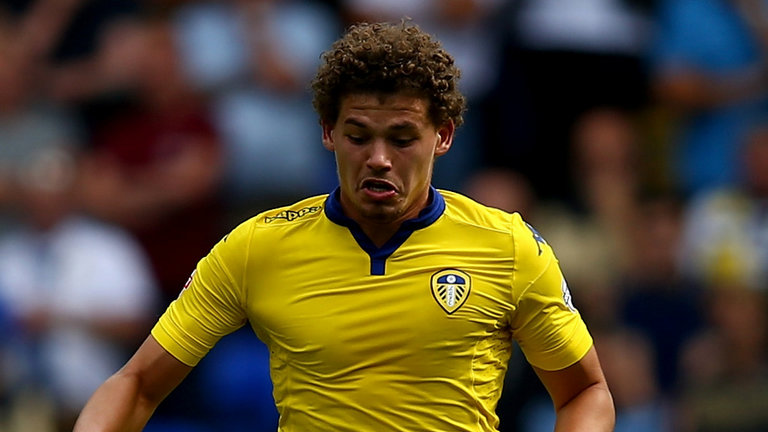 Read More: 2 prodigies Leeds must sign in January to beef up their squad including this Chelsea starlet

It would be good for the player as well because he is a key player in the team right now. There’s no guarantee if a Premier League club would allow him the same amount of game time as Leeds. He is still young and hence, playing more games at an ambitious club would suffice.