Liverpool enjoyed some of the highest highs last season but they endured an anti-climatic end. Despite decimating some of the biggest teams across Europe, they fell short against Real Madrid in the Champions League final.

They lost talisman Mohamed Salah to an injury early on but two deadly mistakes from Loris Karius sealed their fate. Liverpool fans were left feeling dejected while Los Blancos supporters proudly witnessed their team script history by lifting the Champions League trophy for the third time.

However, that night did not just result in a disappointment for Liverpool. It goes without saying that the £25,000-a-week Karius had to go through a nightmarish time as he committed two errors that could effectively end his career.

The regret on his face was clear for the world to see as he tearfully made his way to the travelling Reds supporters and asked for forgiveness. Since then, there have been reports suggesting that Klopp will look for a new goalkeeper this summer. 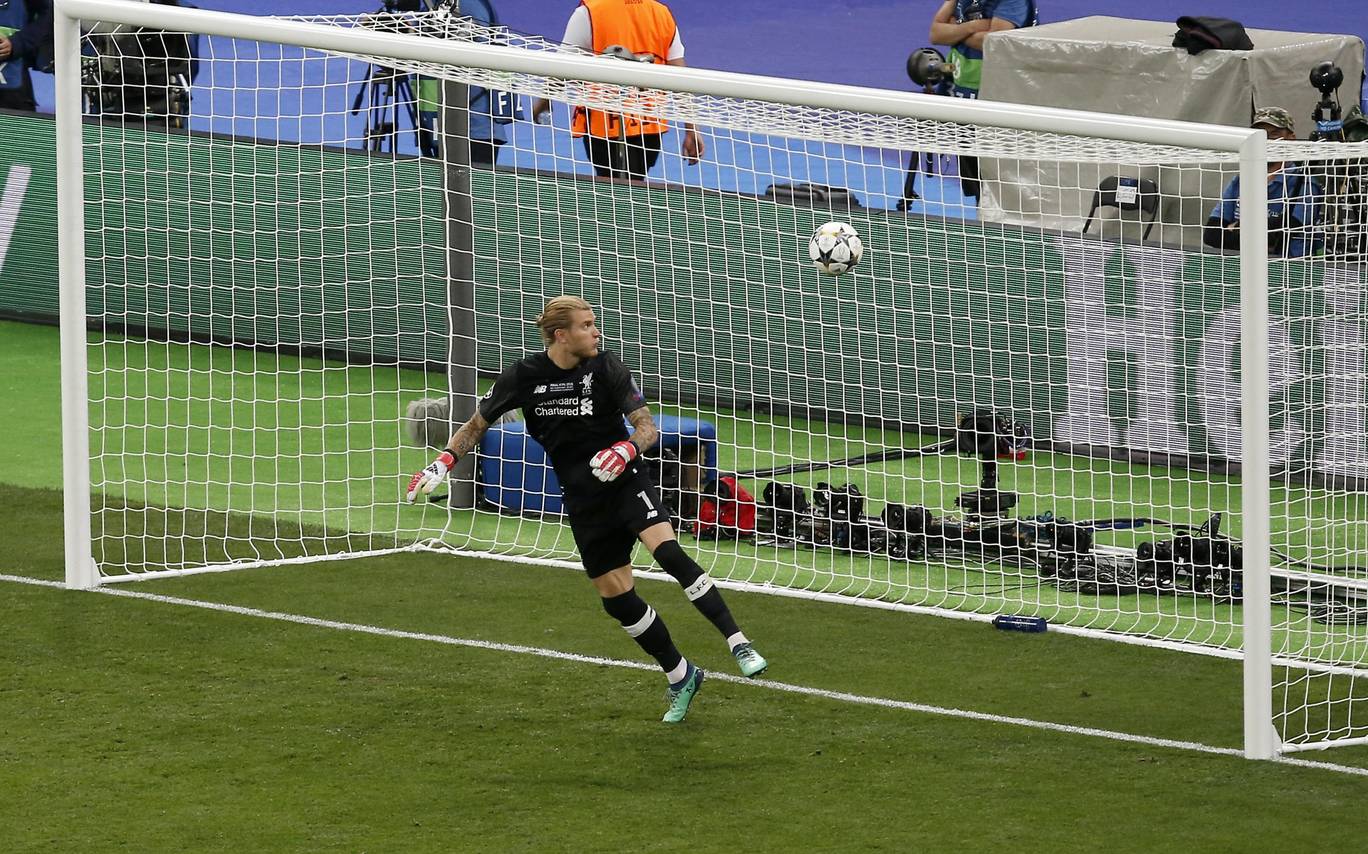 After all, Simon Mignolet’s performances were hardly convincing last season and that’s what propelled the German gaffer to utilize Karius in the first place. But after Karius’ terrible display, it does make sense for him to sign a new custodian between the sticks.

That said, one cannot deny that this will have a colossal impact on Karius’ career. The backlash will undoubtedly affect his confidence and the arrival of a new goalkeeper will severely limit his game time.

In such a situation, should Klopp do the unthinkable and provide him with a second chance?

One must bear in mind that Karius had shown significant signs of improvement prior to the Champions League fiasco. In Mignolet’s absence, Karius had actually worked wonders between the sticks and perhaps it is too early to write him off.

The 24-year-old has received an endless amount of criticism since the incident but the only way out would be to grit his teeth and fight back. And to do so, he will need to play regularly.

It won’t be easy for Liverpool supporters to trust him but that is something Karius desperately needs right now. He needs to be trusted to be able to handle the responsibility and possibly regain his confidence as well.

Hence, it would be a good move from Klopp to avoid spending money on a new goalkeeper and stick to Karius for now. Everybody deserves second chances and if provided with one, the German must grab it with both hands.