According to player-turned pundit Paul Scholes, Manchester United need a ‘special’ kind of player in the mould of Neymar or Gareth Bale to challenge for the title next season.

Jose Mourinho saw his United team fall 19 points short of champions Manchester City, finishing as the lowest scorers in the Premier League’s top-four. The Red Devils finished second but there was the lack of attacking flair which prevailed the entire season.

Alexis Sanchez was signed from Arsenal in January to bring spark and liveliness in United’s attack but the Chilean largely disappointed, failing to fully adapt himself under Mourinho.

Going into the new season, Scholes wants Mourinho to sign a marquee name to bridge the gap between United and City. Mourinho has already stated that he is happy with the attacking players he has in the squad but should the United manager change his stance and go after another attacker in Neymar? 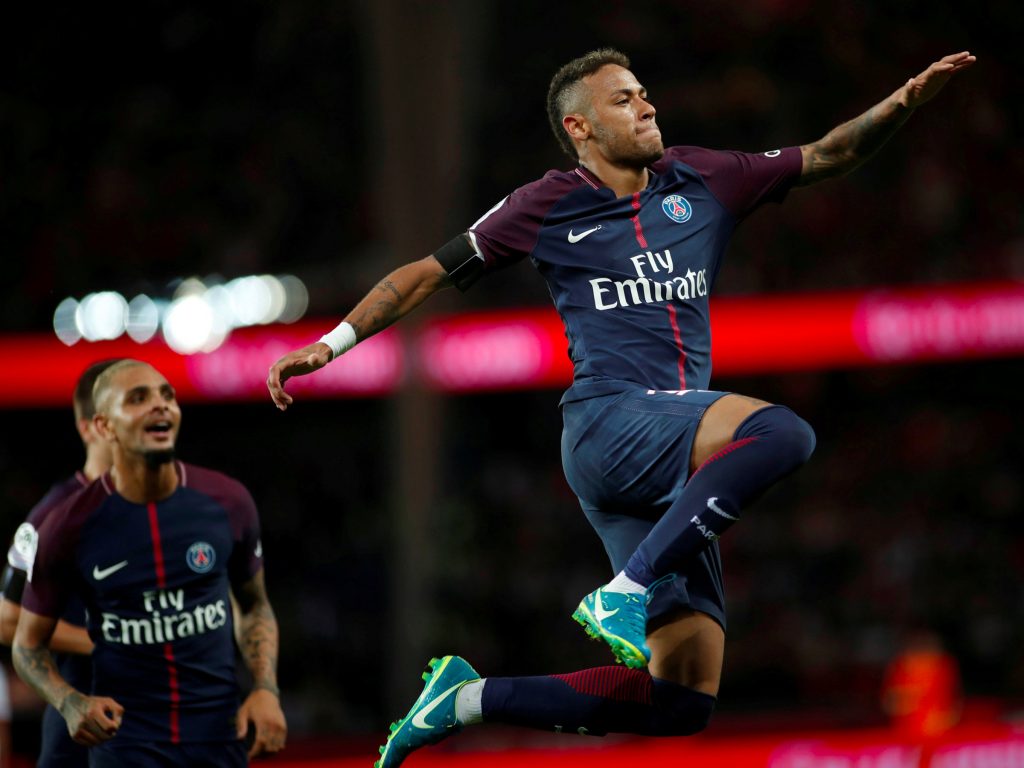 Paris Saint-Germain broke the transfer record last summer to sign Neymar from Barcelona for £200m. The Brazilian, after just a season in Paris, has been consistently linked with a move to Real Madrid this summer. However, he disproved the speculation when asked on Sunday, citing he is focused on preparing for next month’s World Cup.

Mourinho has hinted at having a Brazilian in his team. This could mean Chelsea’s Willian, Juventus’ Alex Sandro, Shakhtar’s Fred or maybe, PSG’s Neymar? If the Portuguese manager is hinting at Neymar, then United have to break the bank to sign the Brazilian.

Neymar, 26, is considered as one of the best players in the world. He is a brilliant player and watching him play on any given weekend is enough to confirm that. The Brazilian’s abilities are undeniable, with the 26-year-old expected to score a truckload of goals and set up countless assists with awe-inspiring passes in whichever league he plays in.

While he can be a crybaby at times, the 26-year-old is a player every team craves to have. The Brazilian, just like in every team, would walk straight into United’s starting XI. He could be that big signing, that exceptionally gifted player the 20-time English champions are in dire need of. 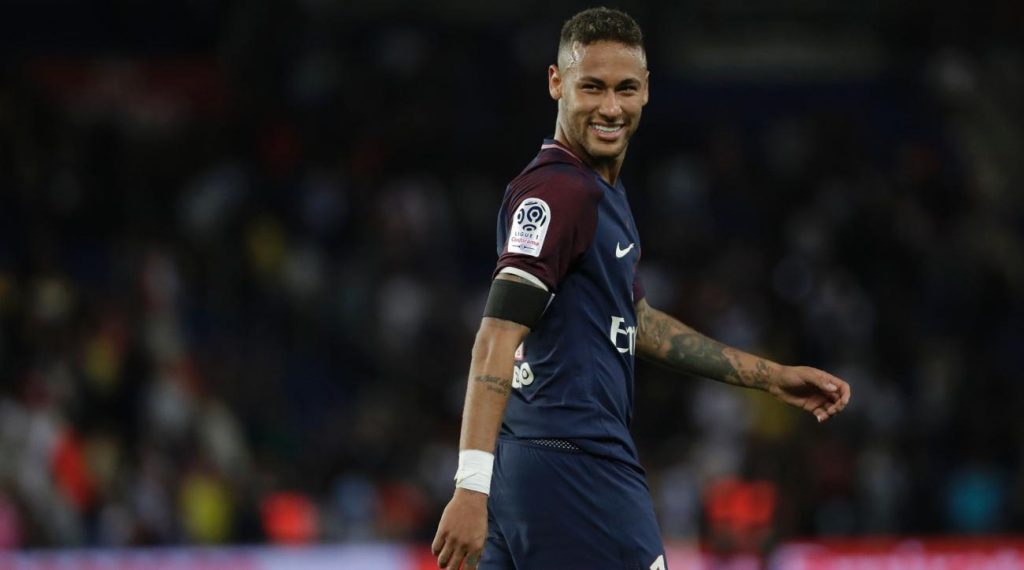 In all fairness, it will be difficult for United to poach Neymar from PSG as long as Madrid are in the race to acquire his signature. But the Red Devils boast the financial force to challenge the European champions if they want to compete for what would likely be a record-breaking deal for the Brazilian star.

Being realistic, it is tough to imagine United pull off a deal for Neymar. Even if the forward leaves PSG, he is highly likely to go to Madrid than join United.

Whatever is the case, Mourinho must make a move for Neymar this summer to complete his attack for challenging City.