According to a report in BBC, Newcastle United keeper Martin Dubravka has signed a new six-year deal with the club that is going to keep at the club until the summer of 2025.

The 30-year-old Slovakia international, who initially arrived at St.James’ Park on loan from Inter Milan back in January 2018, has started every Premier League since and signed a permanent deal with the Magpies last summer. 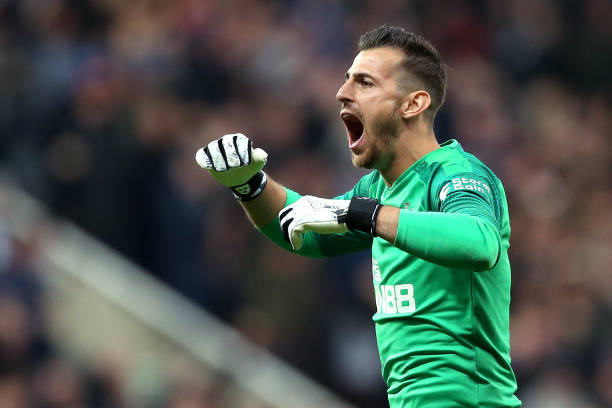 During his time at the north east, Dubravka has kept 17 clean sheets in 59 top-flight appearances, which is a decent return bearing in mind his team has to defend deep in most games.

While Newcastle have made a tough start to the season, their keeper has already made some important saves for them. Here’s why it is a no-brainer decision from the Magpies to offer him an extended contract:

An unknown figure before coming to England, Martin Dubravka has defied logic in the past 12-18 months while making countless number of big and important saves for Newcastle.

He is one of those keepers, who if makes mistakes, doesn’t allow to get on top of him and continues to do the good work. That means he is always in with a shout to atone for his possible errors. 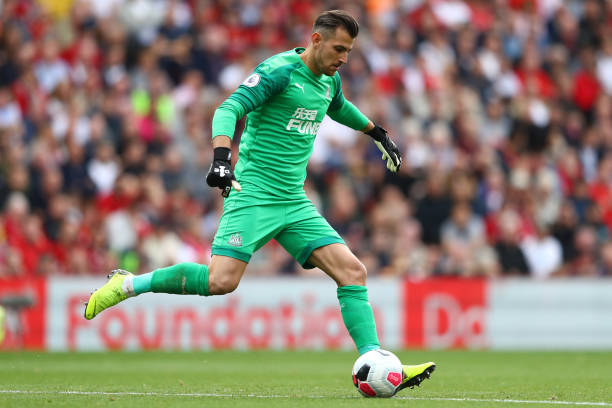 In terms of his attributes, Dubravka is a fantastic shot-stopper from close and long-range shots. His ability to spread big in one-vs-one situations and command the box is fantastic, to say the least.

His kicking might not be the best, but that is not the main trait required to be a top keeper for Newcastle.

The Magpies have taken a no-brainer decision in handing an extended contract to Martin Dubravka. The Slovakia international has it in him to be their keeper for years to come and make game-changing saves.